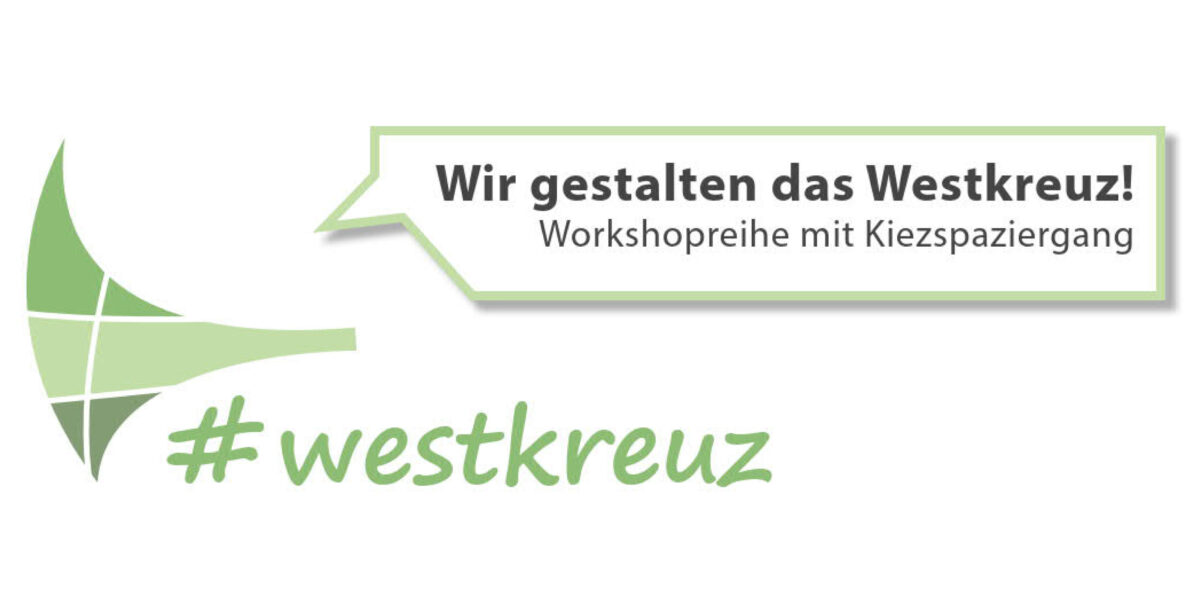 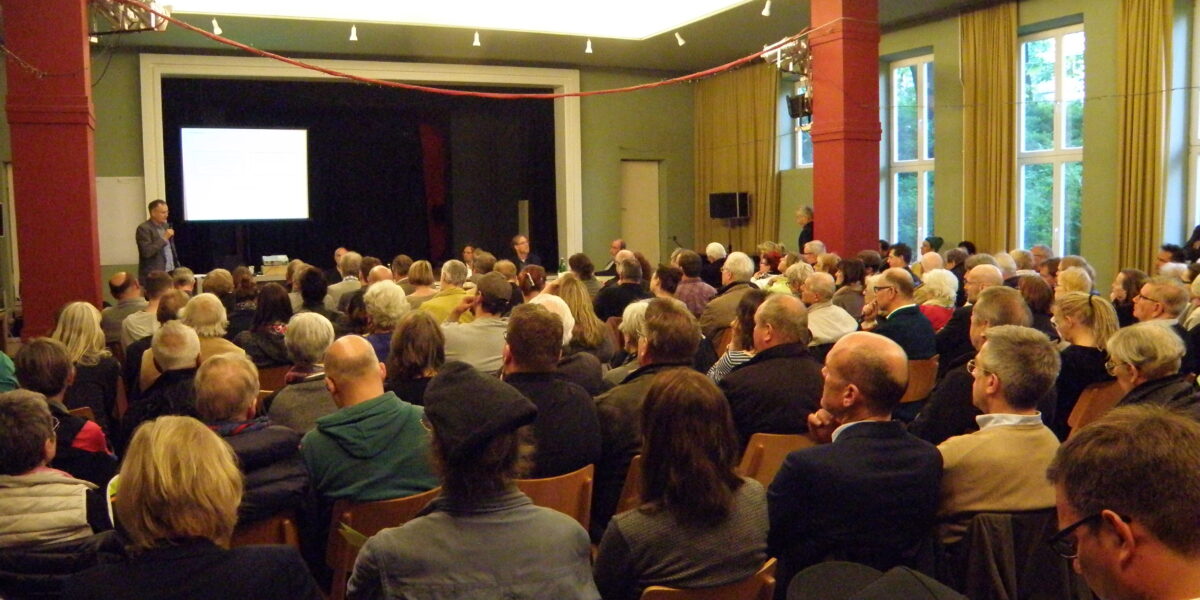 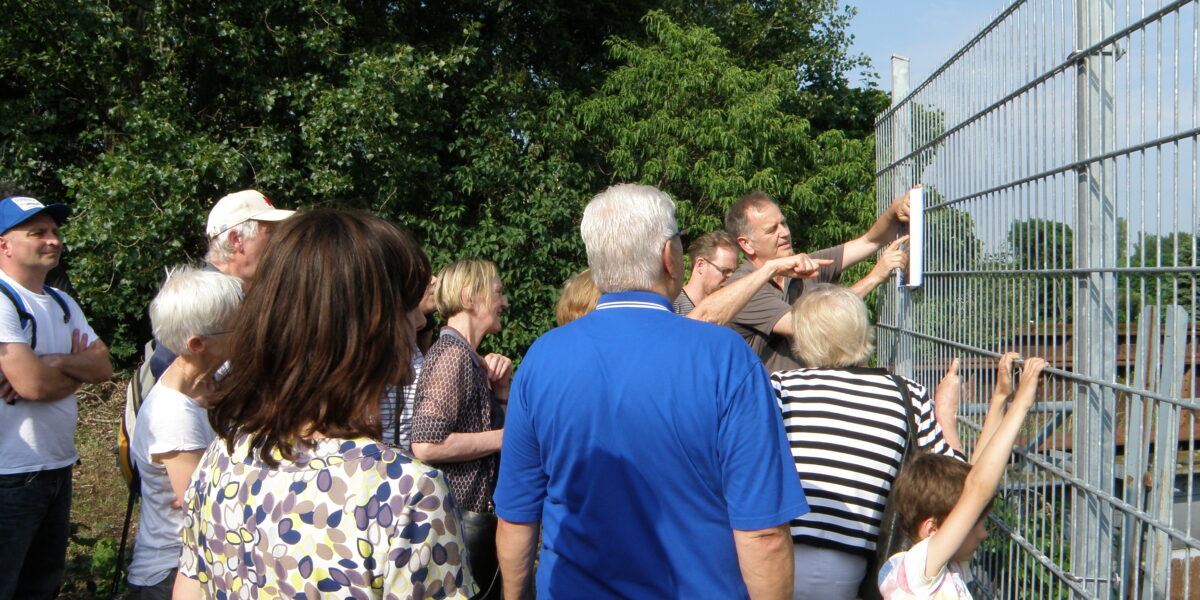 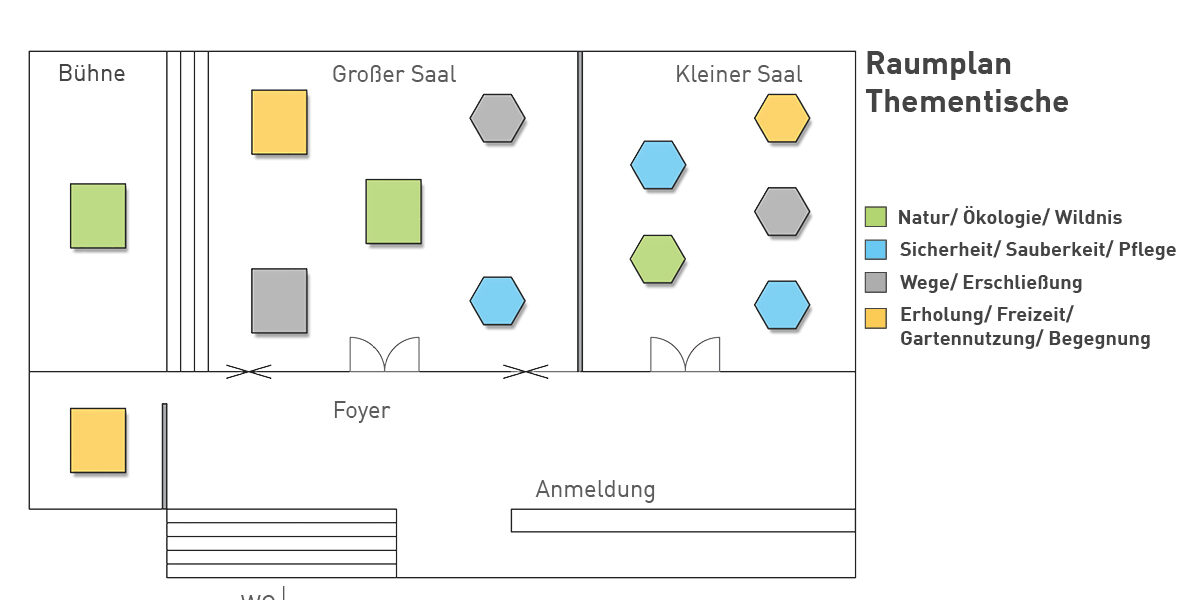 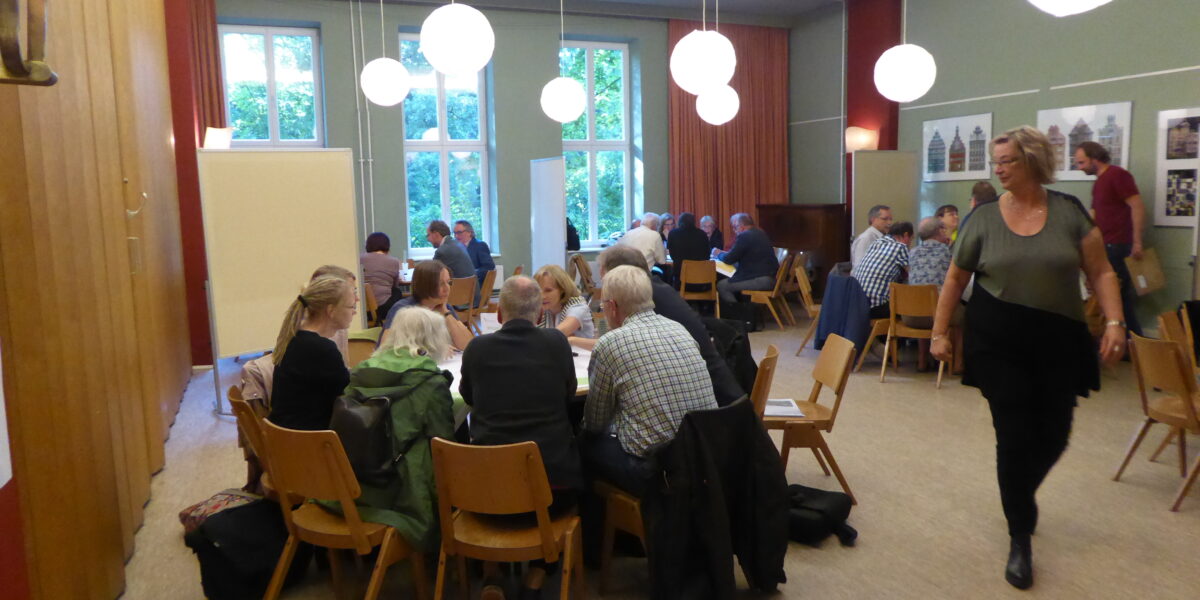 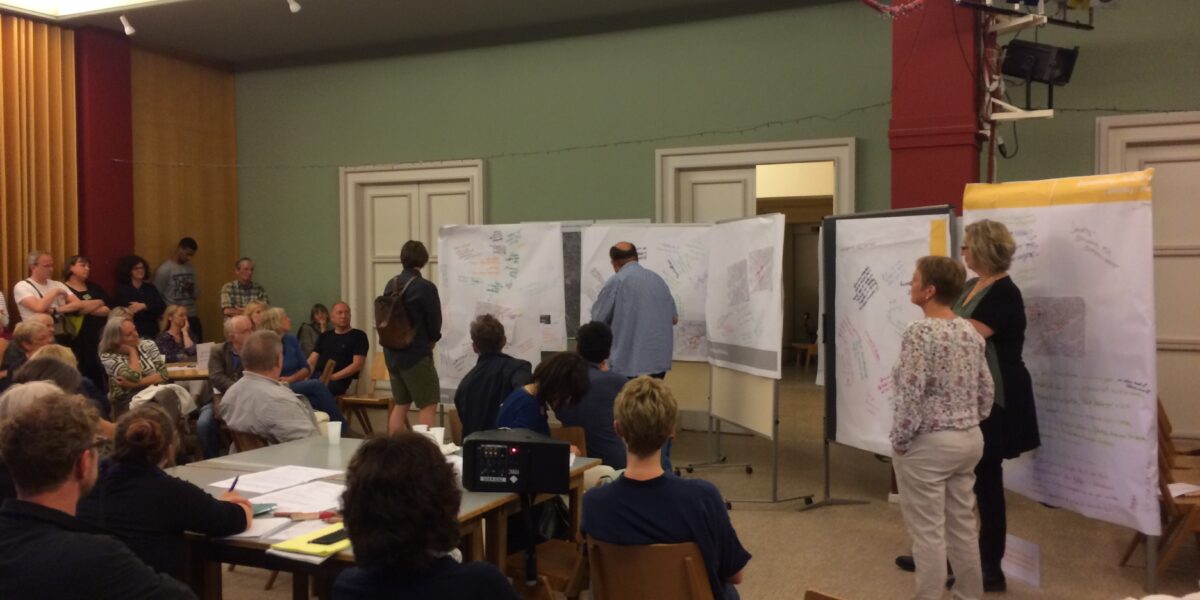 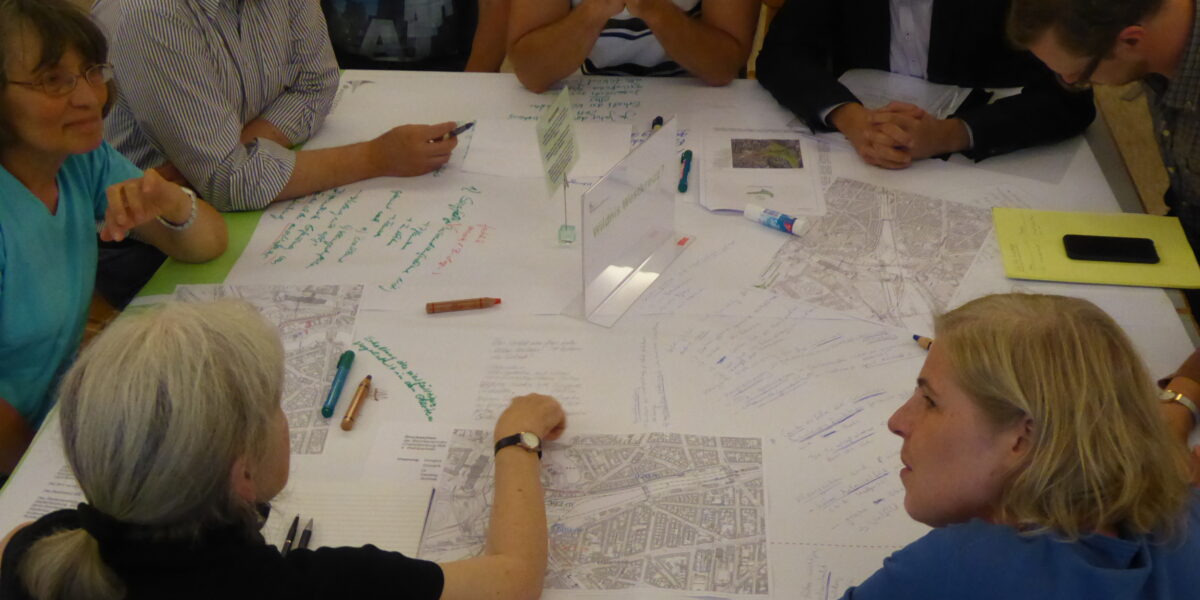 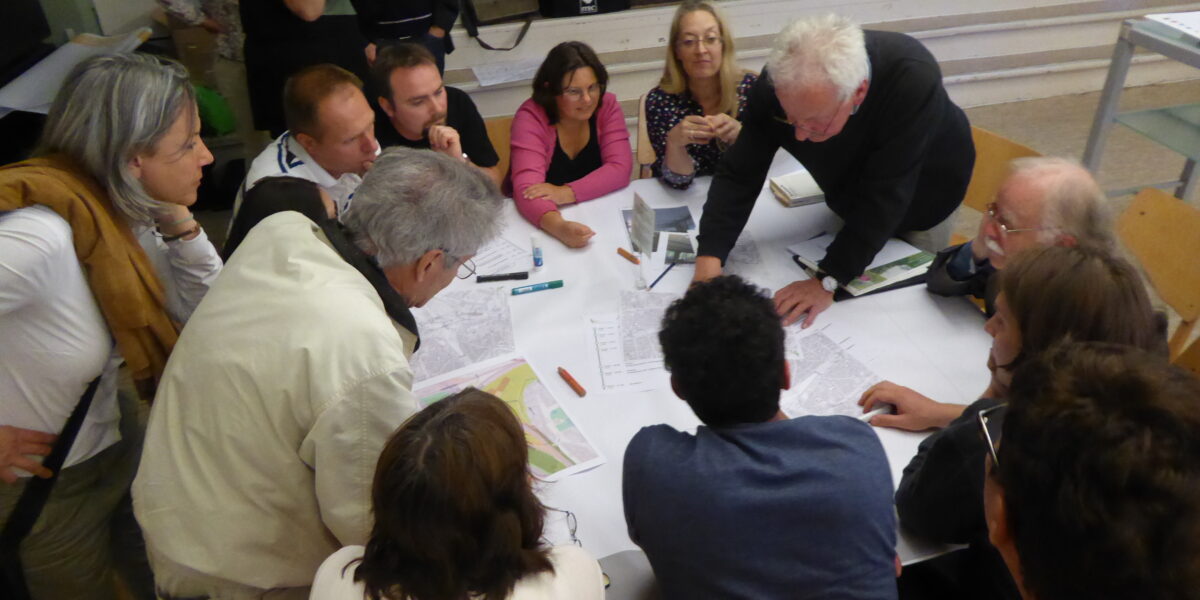 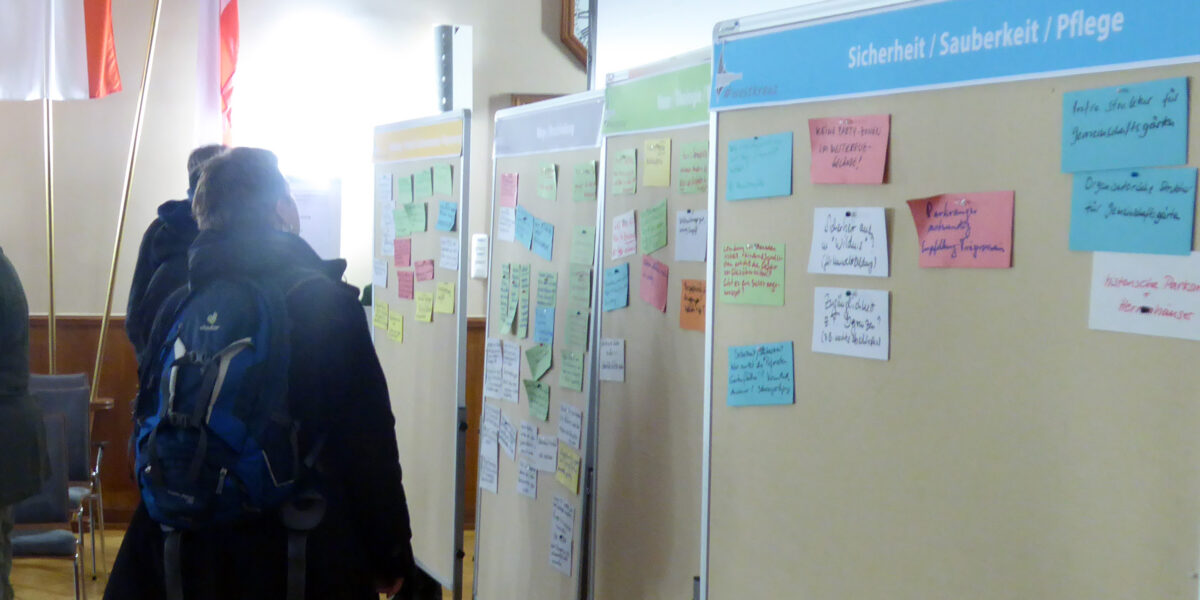 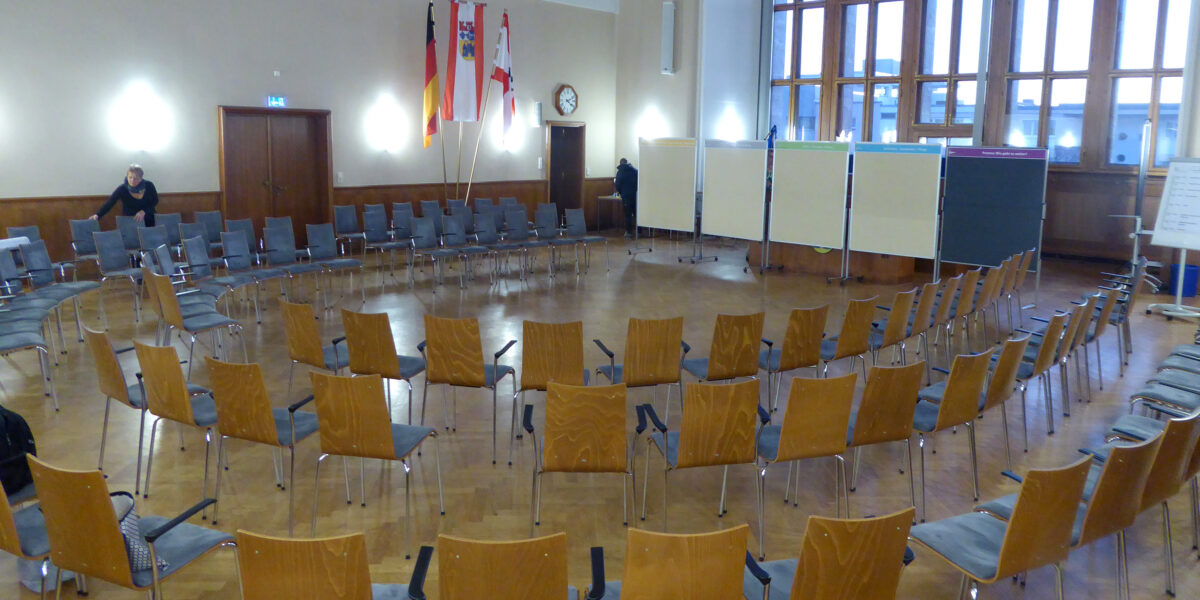 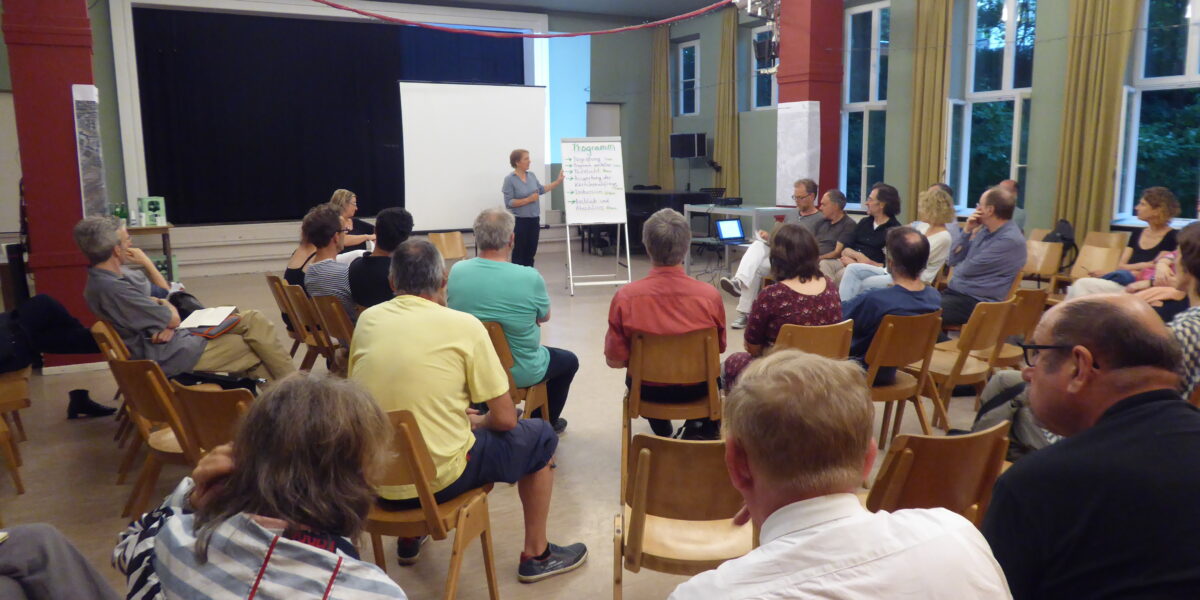 From October 2016 to January 2018, FJP created a usage and development concept for Berlin Westkreuz, commissioned by the Office for Environmental and Nature Protection of the Charlottenburg-Wilmersdorf district in Berlin. The concept plans to reshape the areas east of the Westkreuz train station into a public park. The planned ideas were gradually discussed, developed and outlined in a series of public events comprising of three workshops and a walkthrough of the  Westkreuz area affected. Experts, city representatives and district authorities took part in them, along with numerous residents, garden plot holders and interested citizens. Not all neighboring residents and members of the garden club like the idea of reshaping parts of Bahnlandwirtschaft Berlin e.V. – a garden plot club of German Railways (Deutsche Bahn) at Westkreuz – into a public park. As there were many different and partly conflicting interests among the parties involved, we decided to bring in an external moderator to neutrally and independently accompany the planning procedure.

The kick-off event was held on May 9th, 2017 at the Parish on Lietzensee, located near the planning area. In this workshop, FJP presented the results of the preceding evaluation and the initial ideas about how to deal with the area. By means of a card questioning, workshop participants used the occasion to detect weak points and obstacles as well as to express their wishes and expectations for the development of Westkreuz.

Briskly attended, the third event on July 4th, 2017 discussed different ideas and approaches to the challenges. The “World Café” became a critical component of the workshop. Four topics (ways & development, recreation & gardeners, security & tidiness, nature & ecology) relevant for the planning were discussed individually at different tables. Afterwards, the groups took turns dealing with the next four topics every 20 minutes. Thereafter, participants presented the results of their work.

Held on November 23rd, 2017, the closing event filled the halls of the Charlottenburg House of Representatives. Anchored in a tight and structured way, whisper groups step by step negotiated and contentiously discussed the diverse concept approaches, which run through to 2030.

See the homepage of Berlin Charlottenburg-Wilmersdorf District Office for documentation of the usage and development concept and the workshop series.