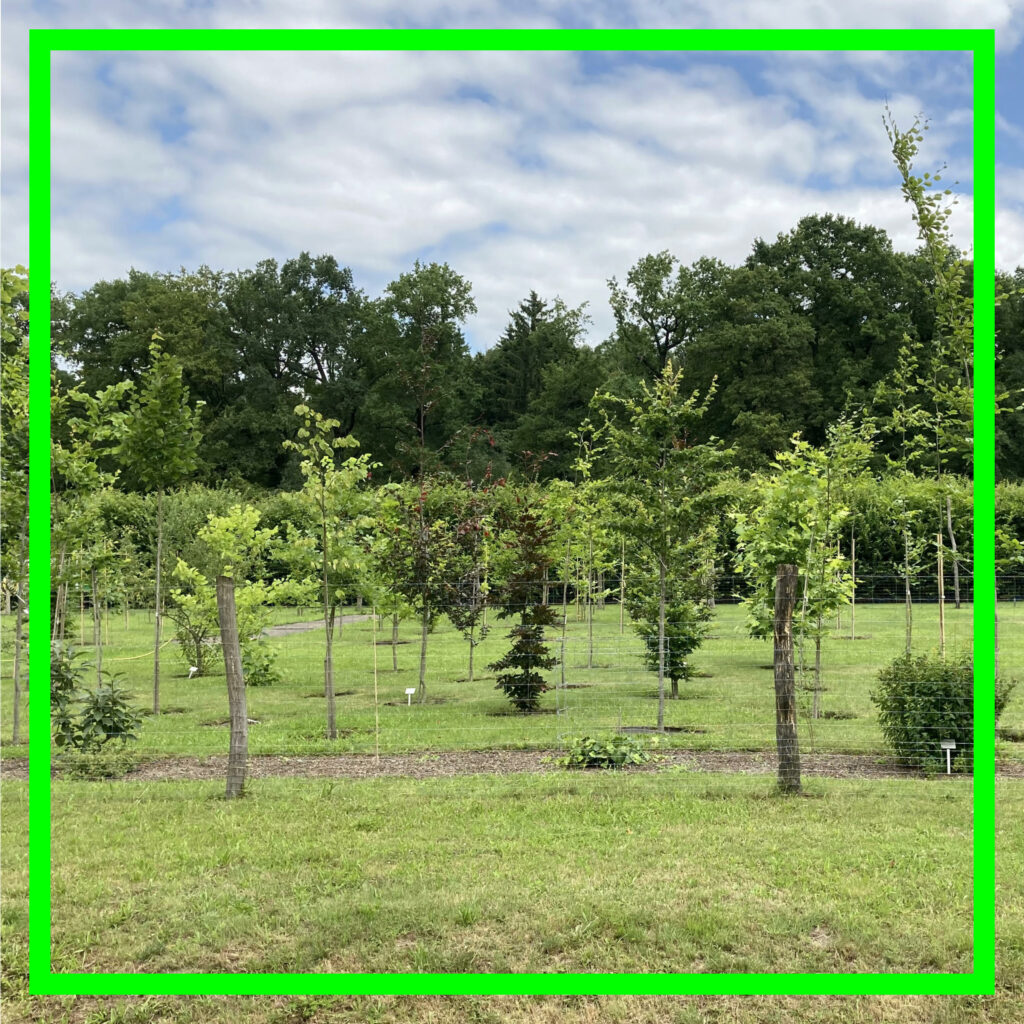 Like many historic gardens, the Branitz park in Cottbus is also suffering from the consequences of climate change. Increasingly dry summers, unusually mild winters and more frequent storms are already causing massive damage to the tree population. To counteract this, the Foundation Fürst-Pückler-Museum (FFPM) is breaking new ground with the “Branitz Baumuniversität” project.

The aim is to expand the Pückler Baumuniversität (a tree nursery for large woody plants), which was revived in 2011. In future, the New Branitz Baumuniversität will safeguard the genetic diversity of important historical trees and shrubs. In addition, it will also test and cultivate climate-resistant woody species as a kind of experimental laboratory. Consequently, a plant pool will be created on site that is optimally prepared for the Brantiz site. Furthermore, a new centre of excellence will bundle interdisciplinary expertise on the topic of historical gardens in climate change and provide supraregional impulses.

The “New Branitz Baumuniversität” ideas competition launched by the FFPM.  Basic ideas and guiding themes that had already been formulated were examined from different professional perspectives in the competition. In addition, the contributions were intended to provide a direction for the development concept that is now to follow. FUGMANN JANOTTA PARTER was able to score points with its ideas on spatial organisation, the energy and water cycle and ecologically sustainable landscape development in the outdoor park. Furthermore, the approaches for networking and bundling professional competences as well as for developing a brand for the Branitz site – as a historical and future place of landscape visions – met with a positive response.