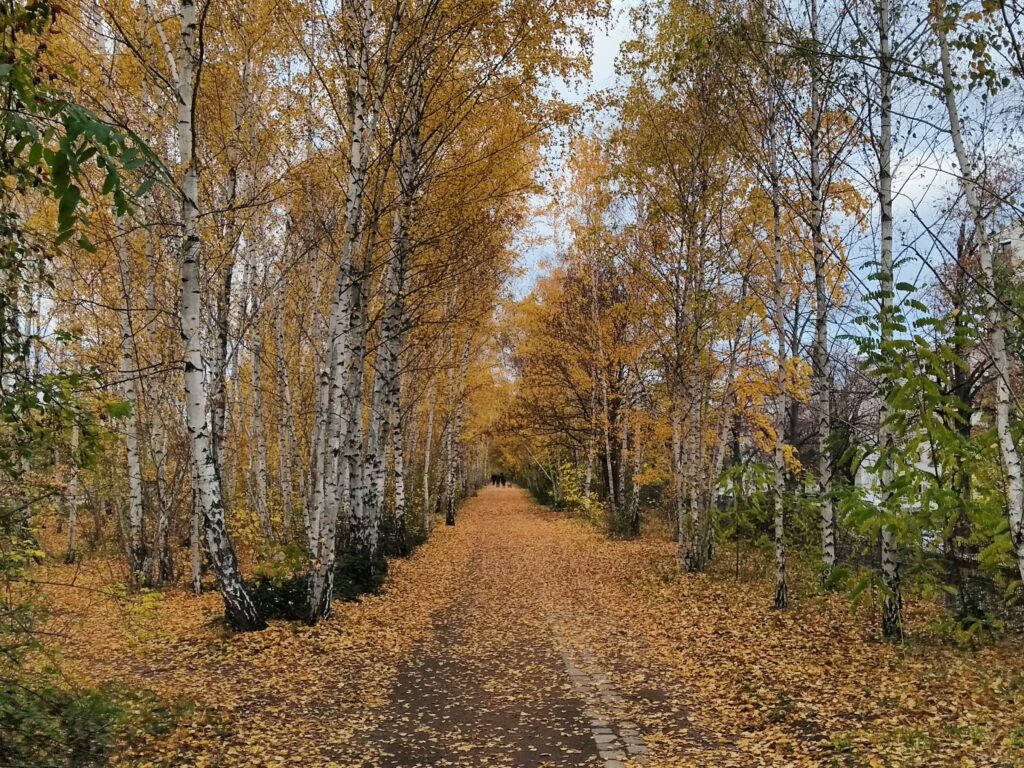 The Fondazione Benetton Studi Ricerche honours the Schöneberger Südgelände and Berlin’s urban nature with this year’s Carlo Scarpa Prize. The prestigious prize, which has been awarded annually since 1990, recognises outstanding places in terms of landscape architecture that maintain their historical and design heritage.

The jury describes the Schöneberger Südgelände as “a large public space that has contributed to a fundamentally new concept of the city park”. Due to the political division of the city and the resulting isolation as well as the fallow of large railway areas, nature has been able to reclaim urban space since the 1960s. Over the years, the urban nature that developed there slowly moved into the collective consciousness of the city. Since then, the network that has grown has been a place of ecological research, contemporary art and social appropriation.

The nature park on the Schöneberger Südgelände, opened in 1999, is the forerunner of a type of park that is characteristic of Berlin today. Many of the urban nature areas that have been qualified since then stand in the field of tension between memory culture, ecological and aesthetic research and living urban culture. The best-known and distinguished former railway sites include the Park am Gleisdreieck and the Park am Nordbahnhof.

The jury of the Carlo Scarpa Prize attests to Berlin’s “striving to recognise in landscapes not only the spirit of history, but also the most impressive motifs of contemporary culture” in dealing with its urban nature. The city’s nature is a “meeting place between the longings of Berliners, contemporary landscape culture and a deeply rooted ecological consciousness”.

Photo: Wall Trail in the Park am Nordbahnhof