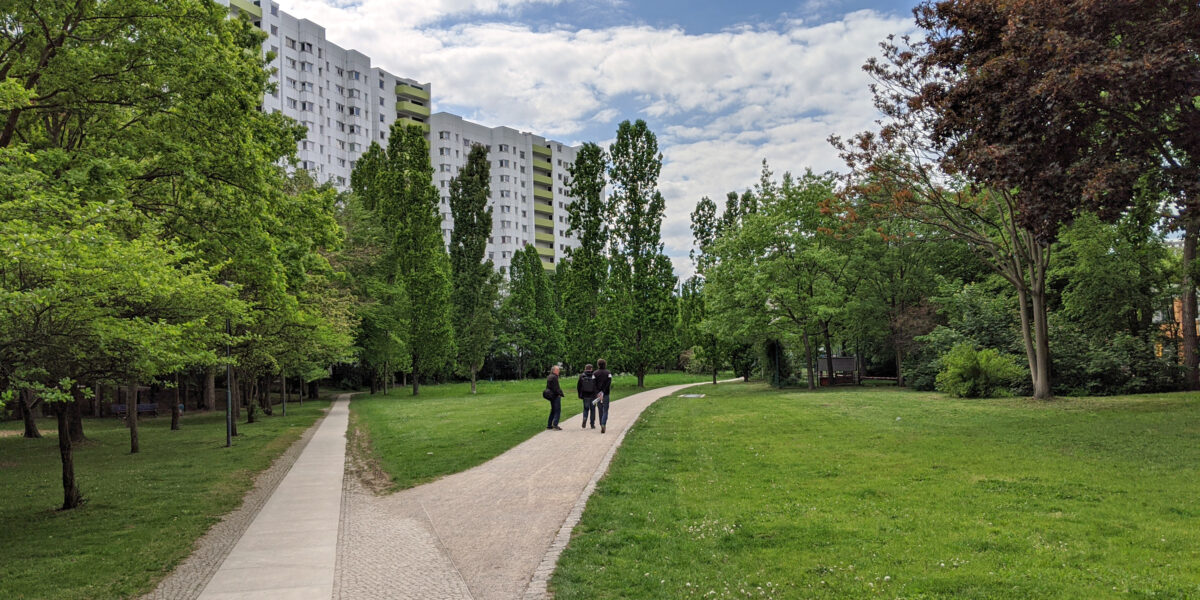 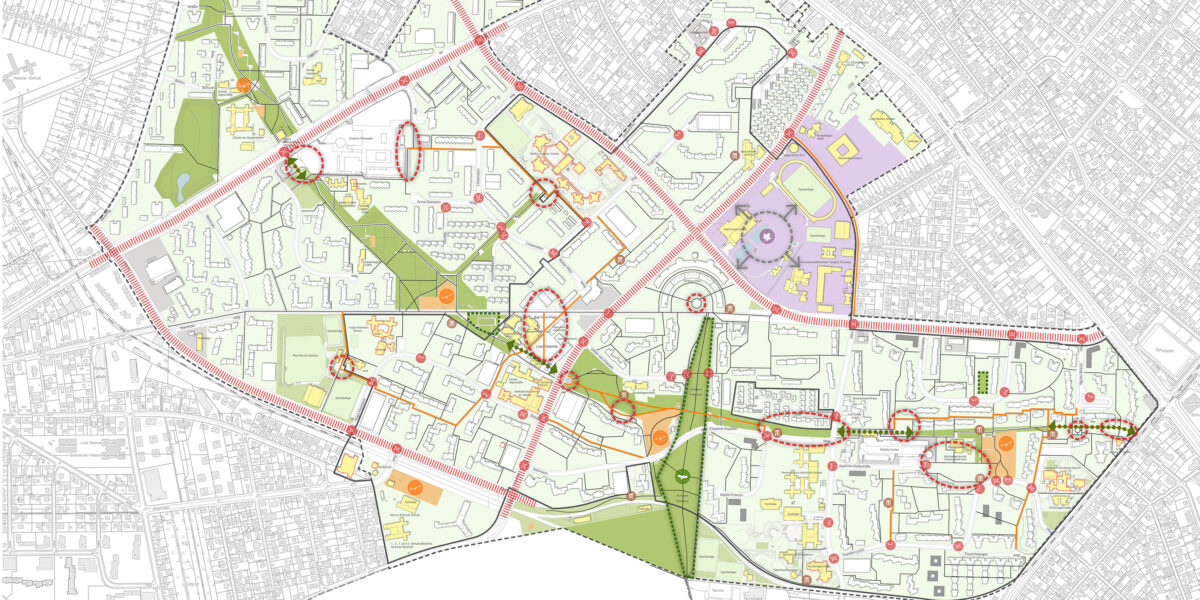 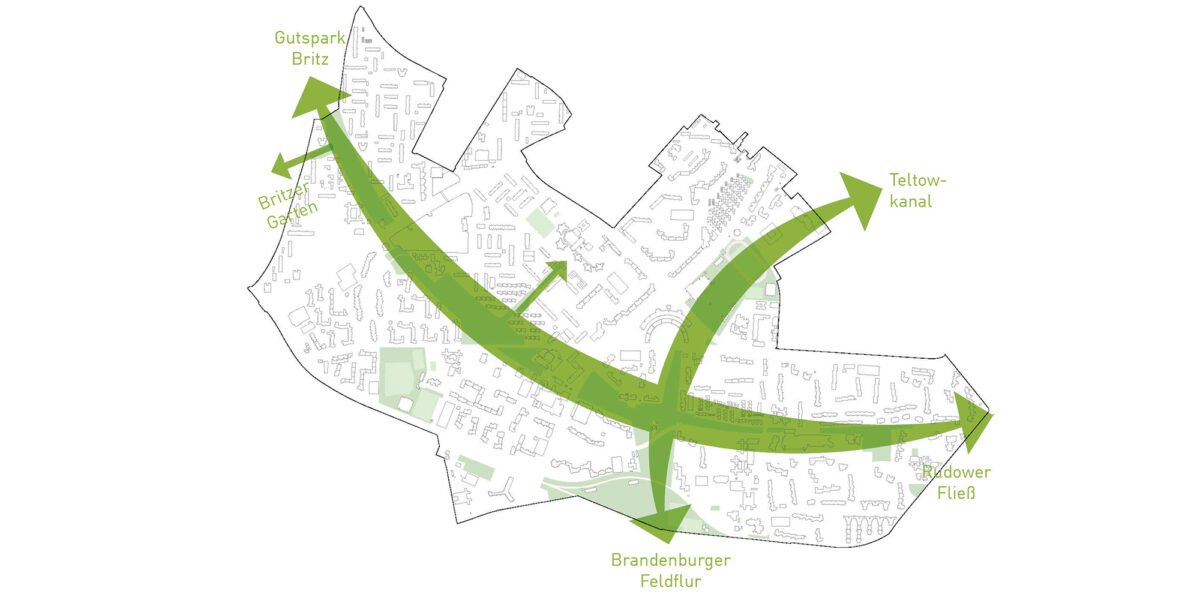 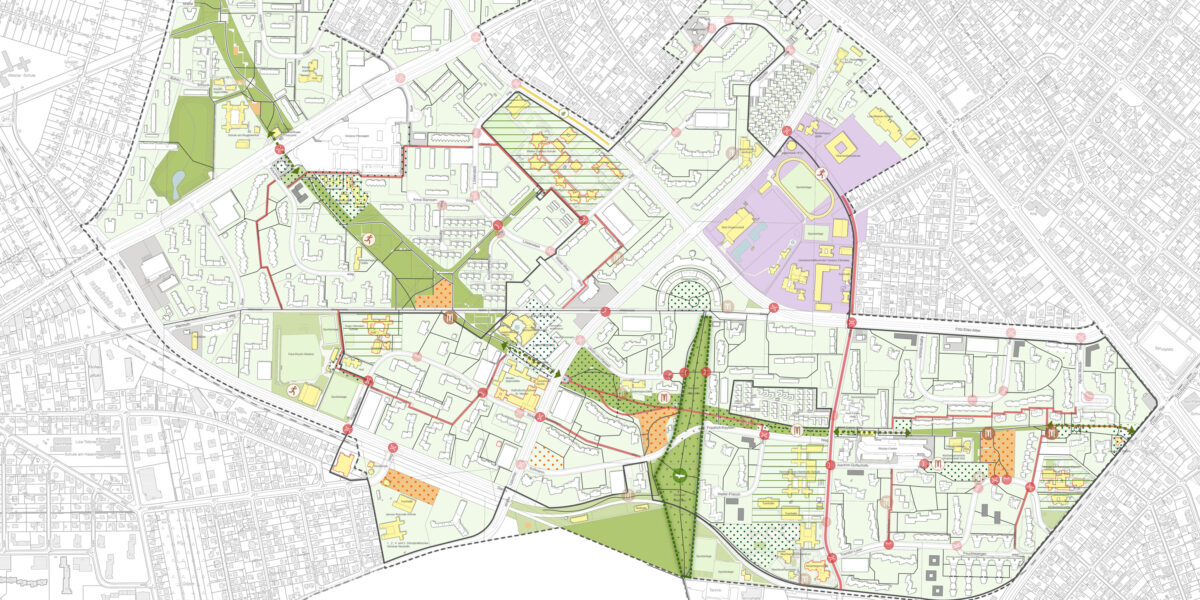 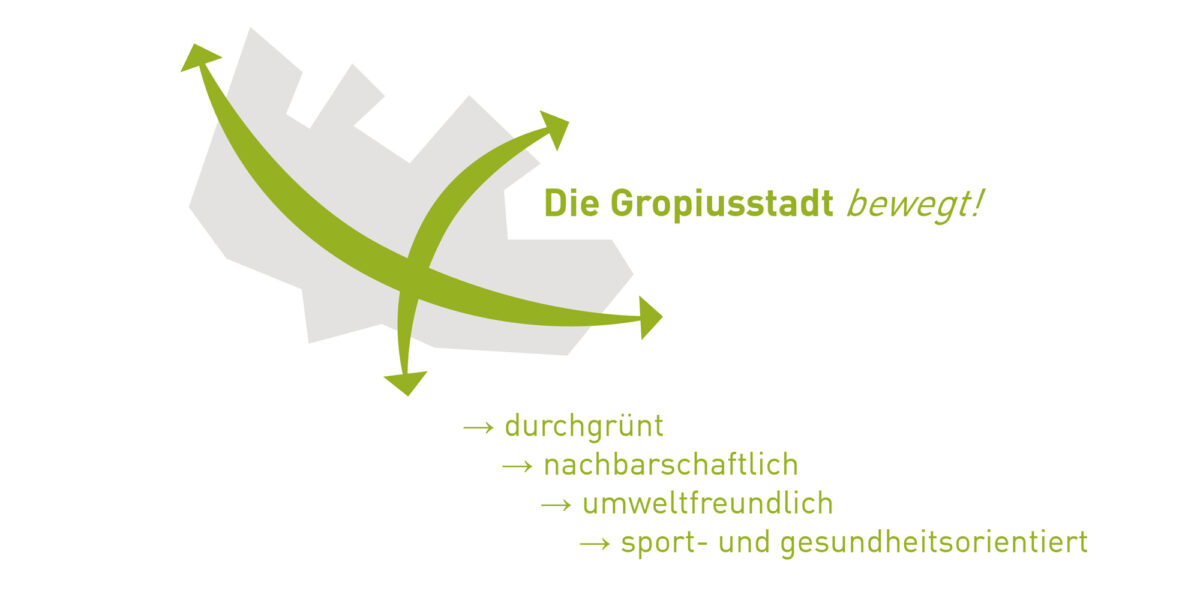 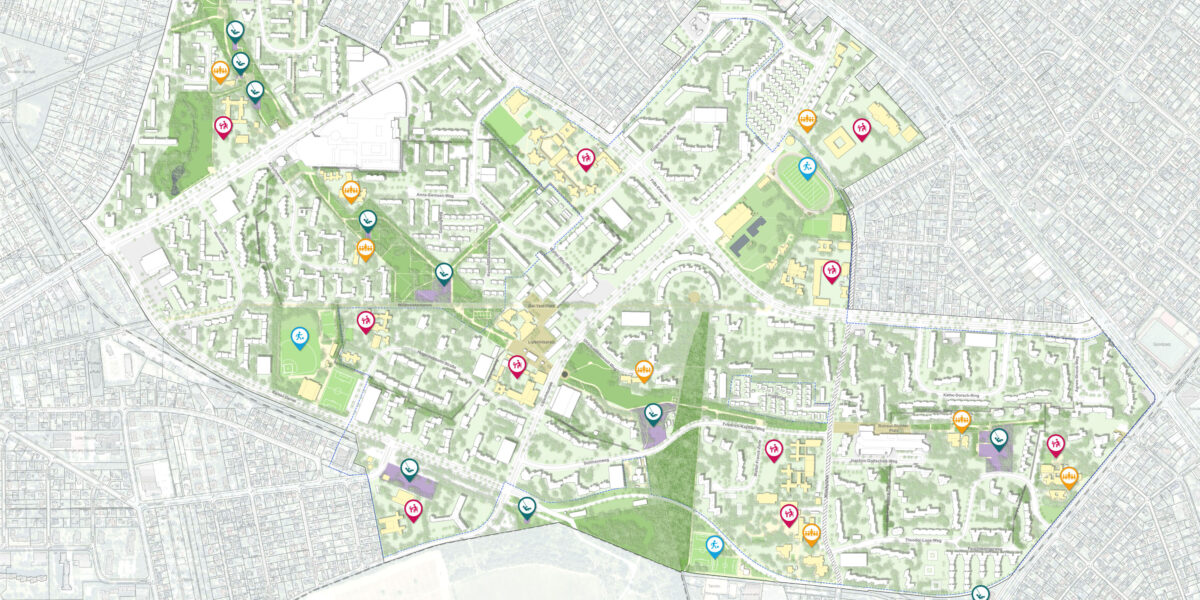 In 2017, the federal government and the states of Germany launched a new joint program called “Zukunft Stadtgrün” (City Green Future). During the seventies, a green and open spaces system was developed. Using the existing support program, we now have the possibility to implement this system as new demographic trends have emerged, climate adaption and biodiversity parameters have altered and leisure behaviors have changed.

After thoroughly evaluating the current situation, FUGMANN JANOTTA PARTNER created a development concept for Berlin Gropiusstadt, closely consulting with all district departments and actively involving the district’s citizens. As a result, we formulated a new approach and identified fields of action. Finally, we conceptualized measures to develop open spaces over the next ten to fifteen years, designating distinct action profiles that describe specific measures to be taken.