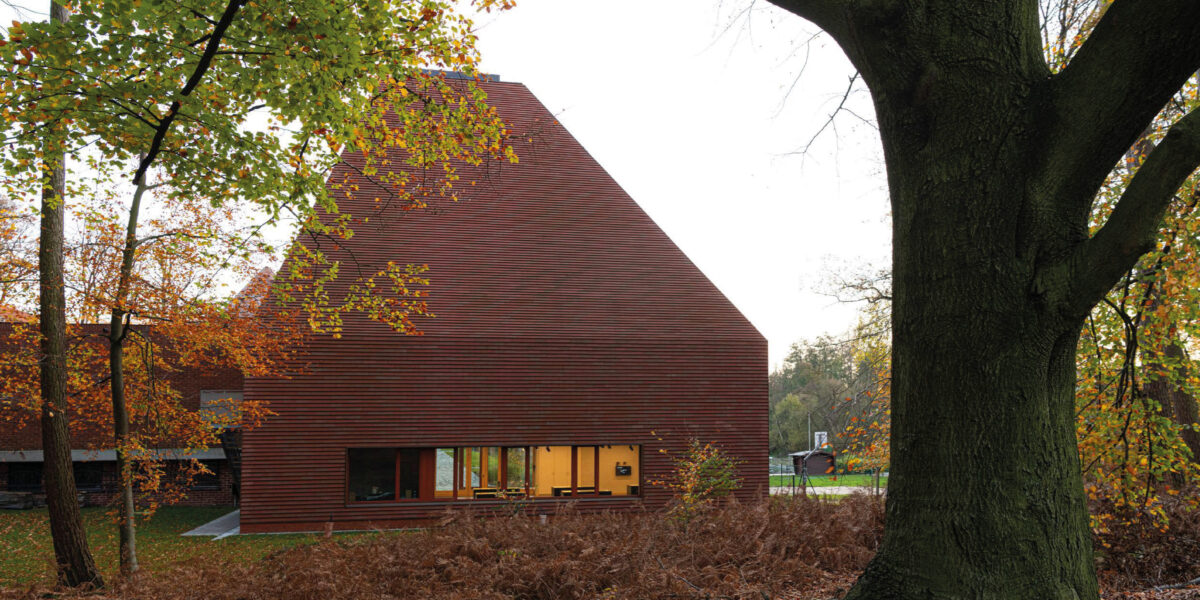 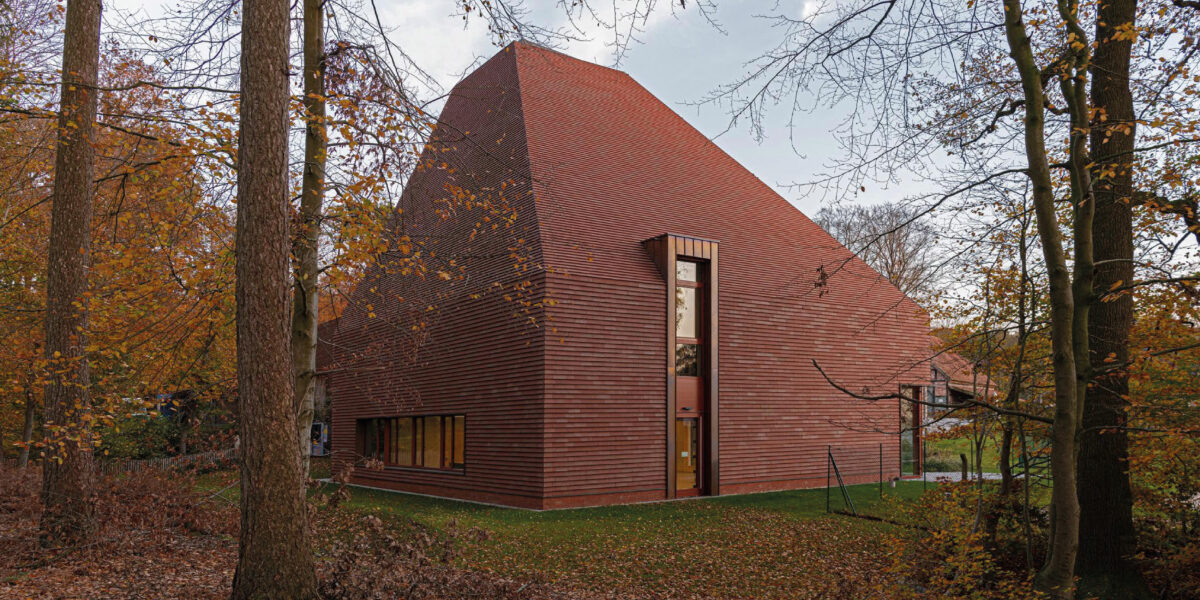 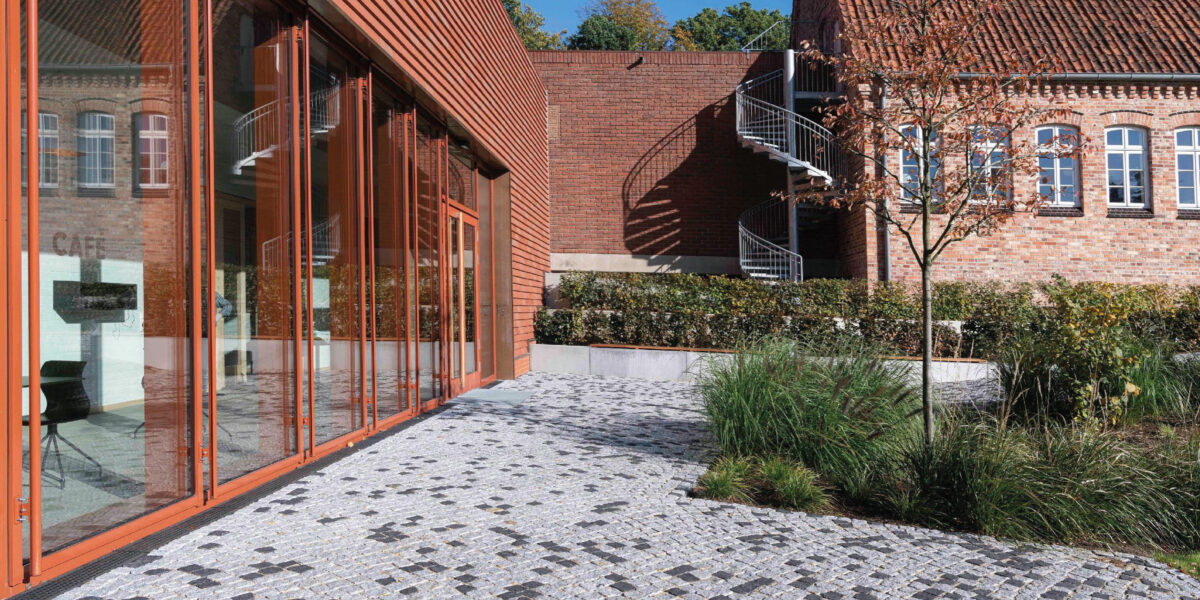 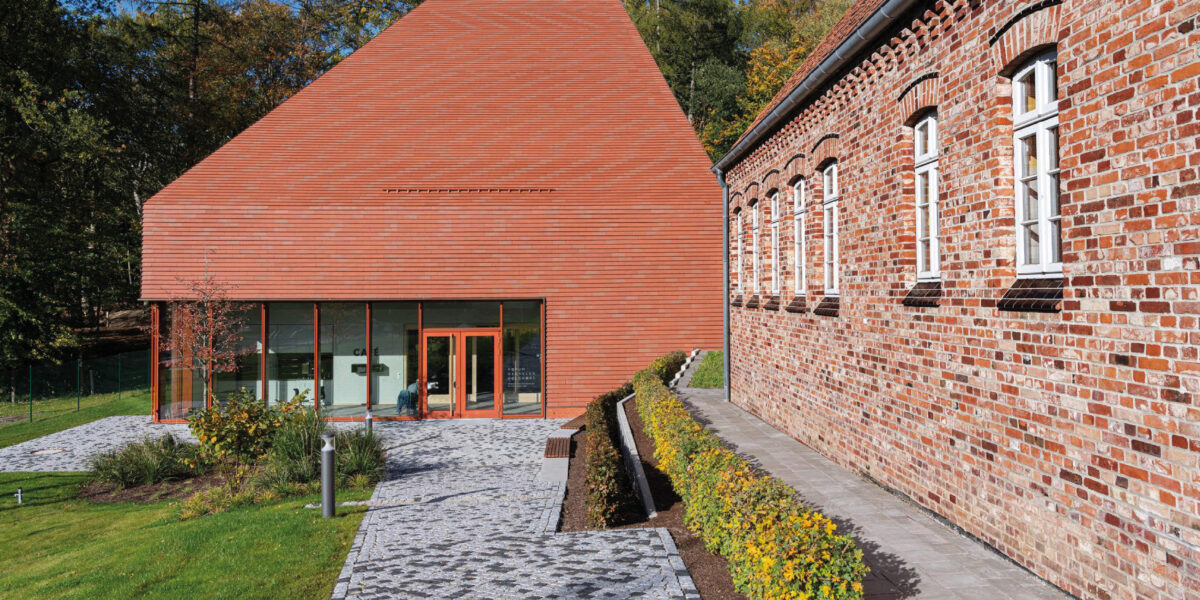 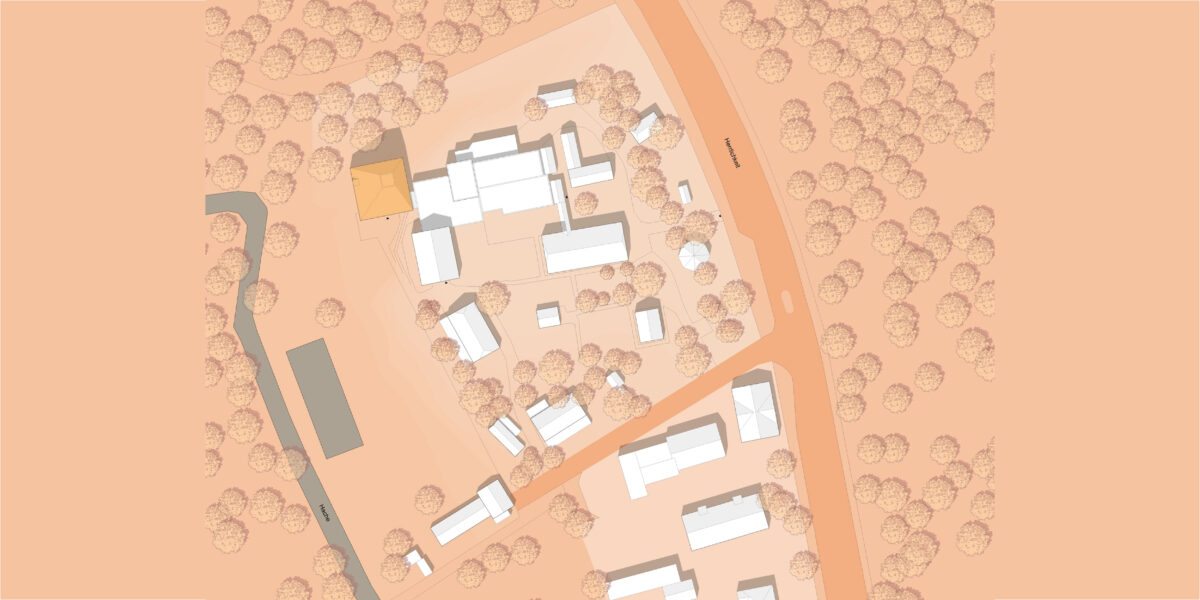 During preliminary archaeological investigations for the construction of the North European Gas Pipeline (NEL), a gold treasure was recovered in 2011 not far from the town of Syke (district of Gessel). The so-called Gessel gold hoard comprises a total of 117 individual pieces. Due to the rare scientific excavation, the 3,300-year-old find is one of the most important Bronze Age artefacts in Central Europe. In order to adequately present the Gessel gold hoard, the district of Diepholz sought to build an extension to the Syke District Museum, which has been in existence since 1937.

The design by Freitag Hartmann Architekten emerged as the winner of the 2016 competition for the construction of the Forum Gesseler Goldhort. The new building, which was subsequently realised, captivates with its monolithic cubature and striking surface. On the one hand, the 18-metre-high structure stands out from the existing building due to its independent language of form and material. On the other hand, it blends harmoniously into the building ensemble through its positioning, scale and colour scheme. The new Forum Gesseler Goldhort opened its doors to visitors in October 2020.

A mixed beech forest borders the new museum building to the north. To the southwest, the view opens across a gently sloping meadow to the stream Hauche. In between, the newly designed open spaces blend harmoniously into the existing topography. The new building opens onto a terrace on the south side, which is accessed via a ramp. The small stone paving made of robust salt and pepper granite is oriented towards the iridescent brick façade of the neighbouring old building. Next to it, on the side of the old building, a row of seating block elements and two stepped hedges of copper beech and field maple cushion the difference in height. Furthermore, plant groups of rhododendrons and grasses complement the surrounding lawns and form a transition to the adjacent forest.