Blankenfelde Botanical Park is located in the north of the district of Pankow, and acts as a transition to open fields. More than half of its c. 34 hectares belongs to the Blankenfelde Landscape Conservation Area (LSG). Situated on a former sewage field, the Botanical Park was founded in around 1910 by Albert Brodersen as a school garden. Having been a protected site since 1994, it has been operated by the Grün Berlin Foundation since 2011.

Preservation and revaluation measures supported through public funds from the Berlin Environmental Release Program (UEP II) are currently being carried out in the LSG area. The plans will be realised between October 2014 and December 2015.

During the first phase, various material was removed including old foundations, dilapidated structures, building rubble, and refuse. On the northern and western edges of the Botanical Park a new protection fence has been erected to protect against problematic wild animals such as roe deer, fallow deer, and wild boar. Forest development measures in the park woodlands are aimed on the one hand at the systematic removal of the European Maple (Acer platanoides) and a thinning out of tree-coverage to promote the growth of natural vegetation, and on the other at a bringing to light of historically existing forest communities. Logging horses were used in order to preserve both the forest floor and ecologically precious vegetation. 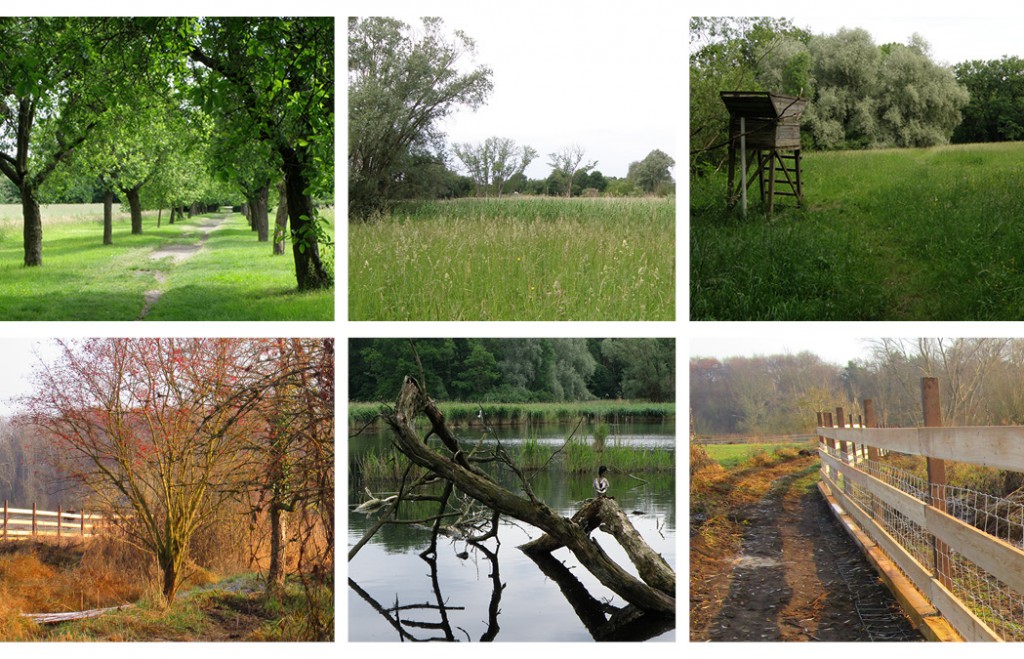