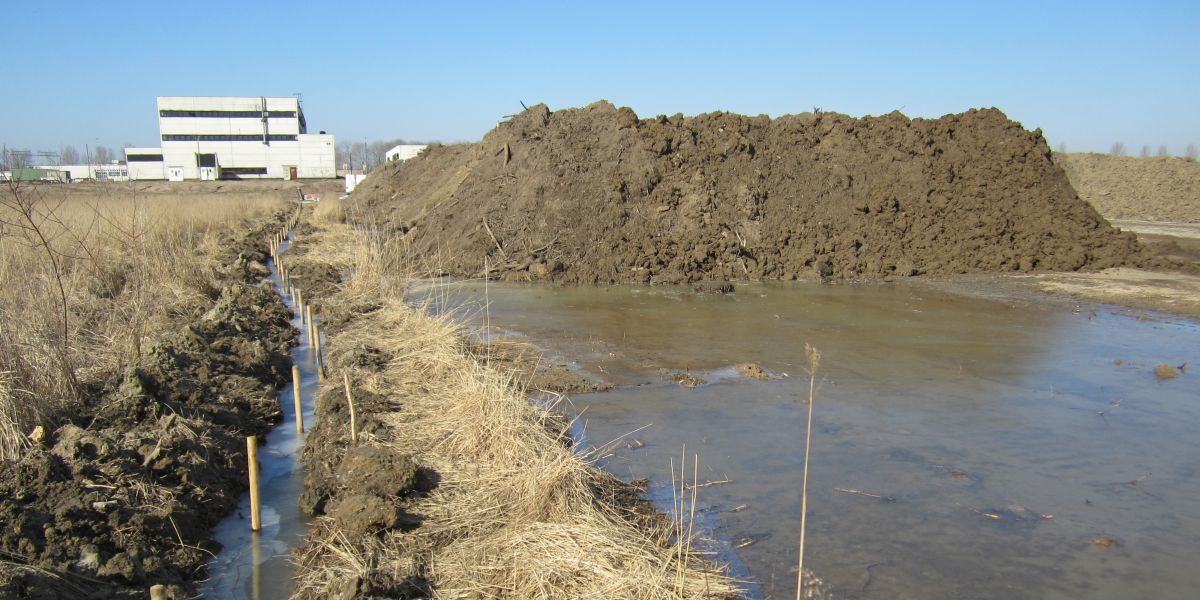 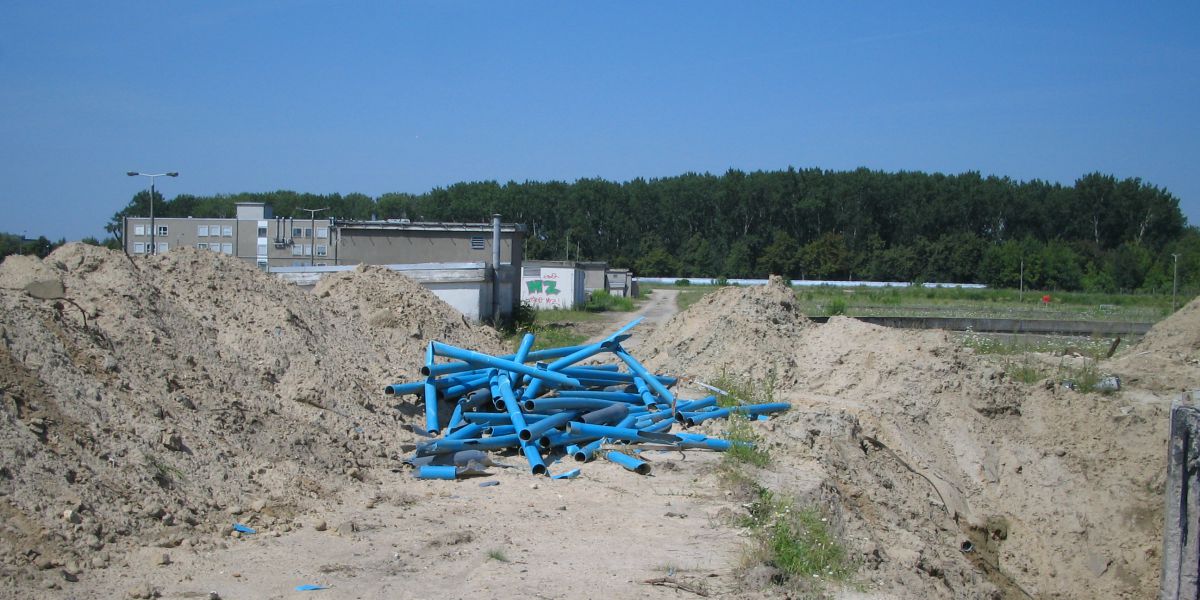 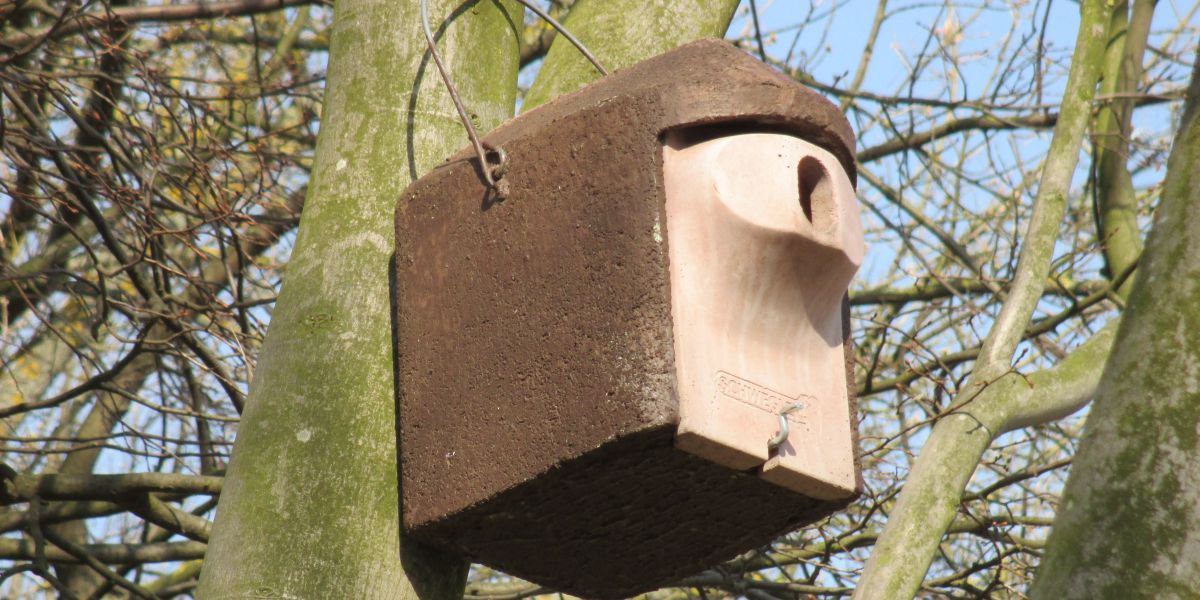 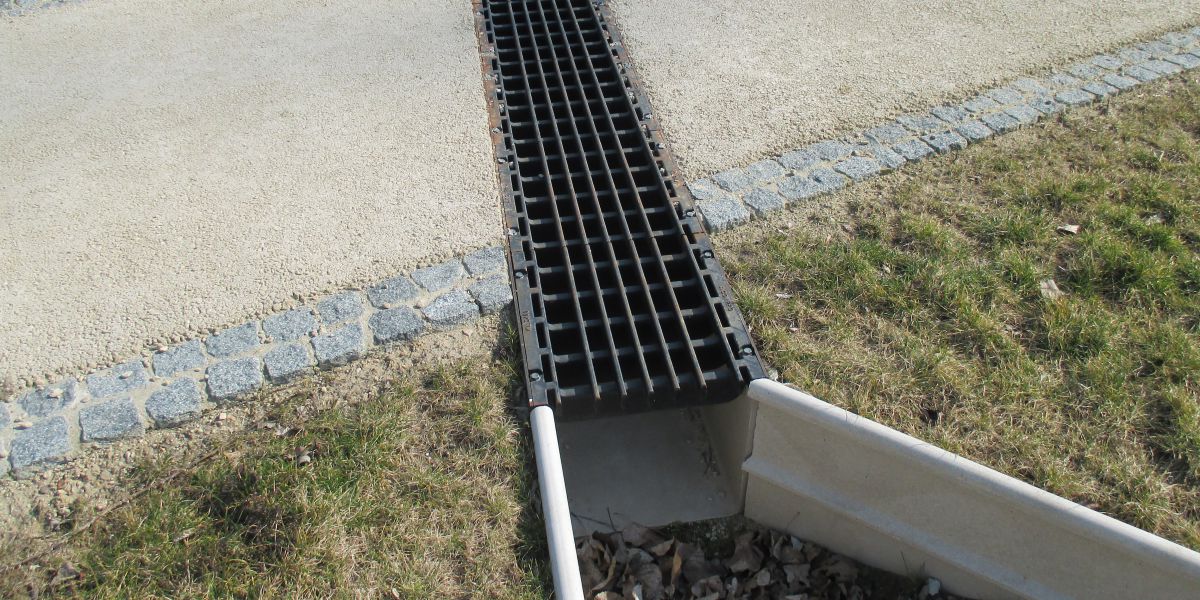 During the work on the environmental report on species protection for Zoning Plan 10-56 it became clear that actions were required to ensure the continued ecological functionality (CEF) in the zoning plan area as well as compensatory measures to secure the conservation status (FCS) of the Hönower Weiherkette as a landscape protection area. The implementation of the measures will be coordinated and ecologically supervised. For example, in March/April 2012 alternative habitats were installed for birds and bats nesting on buildings close to the wastewater plant. Within a short time one of the nesting boxes was occupied.

The tight schedule requires the construction site on the former wastewater treatment plant area to be cleared and prepared immediately. These actions must be carried out corresponding to the extensive ecological demands, especially Article 44 of the Federal Nature Conservation Act (BNatSchG). In the context of implementing the zoning plan, ground vegetation removal and clearances started in January 2012. Constructions such as underground cables, wastewater basins and buildings are being demolished since June 2012. Temporary ecological zones of about 12 ha were fenced and left untouched to protect amphibians, ground-breeding birds and insects. The second construction phase will end in 2014. The measures will be monitored over a ten-year period by FJP in collaboration with biologists.