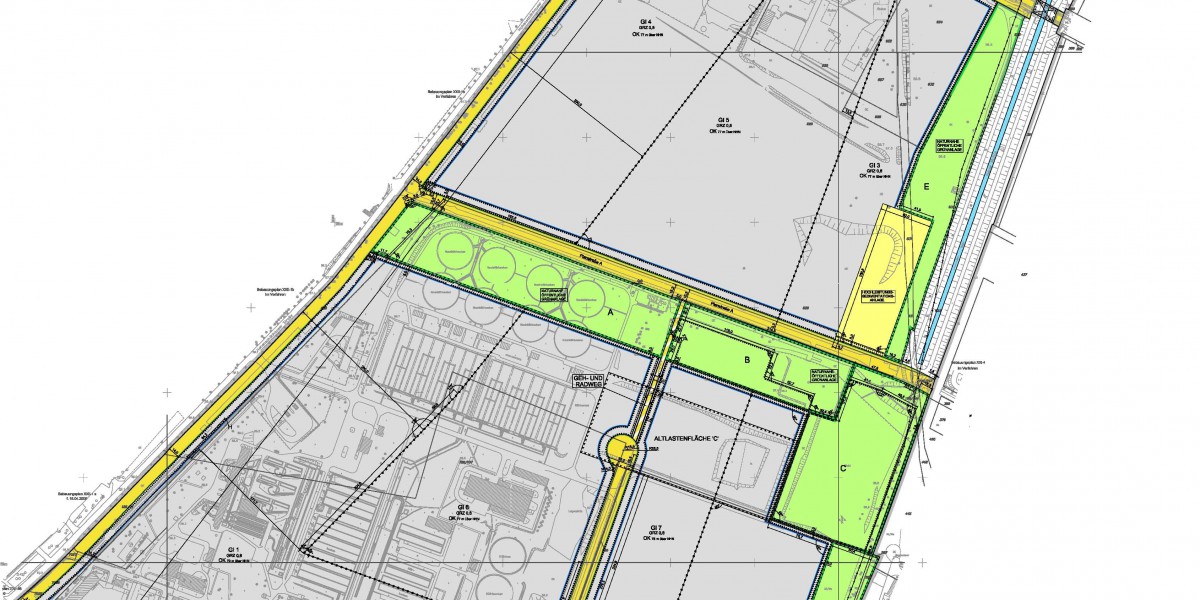 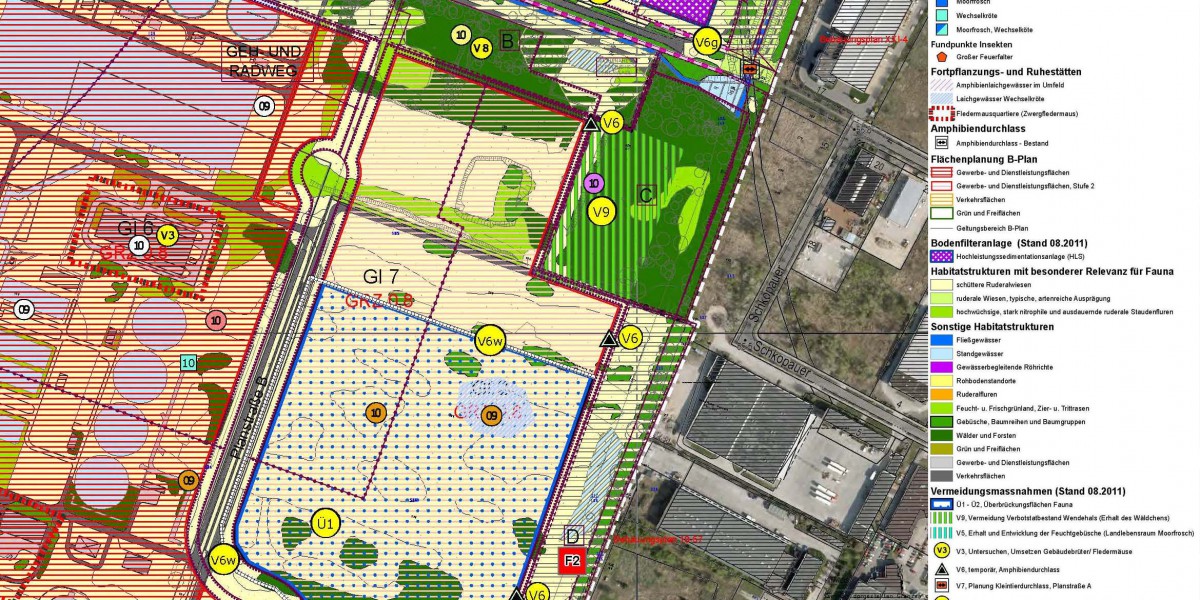 The former wastewater treatment plant Falkenberg in Berlin and the surrounding areas are to be developed into an industrial area. In the meanwhile the area has been abandoned for many years. Due to this fact and the special habitat conditions, the site was populated by a highly particular flora and fauna with partially rare and strictly protected species. The site is especially occupied by species of open ruderal areas and ecological niches, such as the European green toad (Bufo viridis subgroup), whinchat (Saxicola rubetra) and the northern wheatear (Oenanthe oenanthe), but also microbats like the common pipistrelle (Pipistrellus pipistrellus).
Prohibitions and bans were analyzed according to Article 44 of the Federal Nature Conservation Act (BNatSchG). Possibilities of avoiding bans were outlined in an extensive action plan. As this was only feasible to a limited extent, an exception procedure was started according to Article 45 of the BNatSchG. As a result, an external compensatory measure was planned to preserve the favorable conservation status (FCS); it covers an area of more than 13 ha in the water landscape of the Hönower Weiherkette. Subsequently, we will supervise the construction and implementation of measures from the ecological point of view.