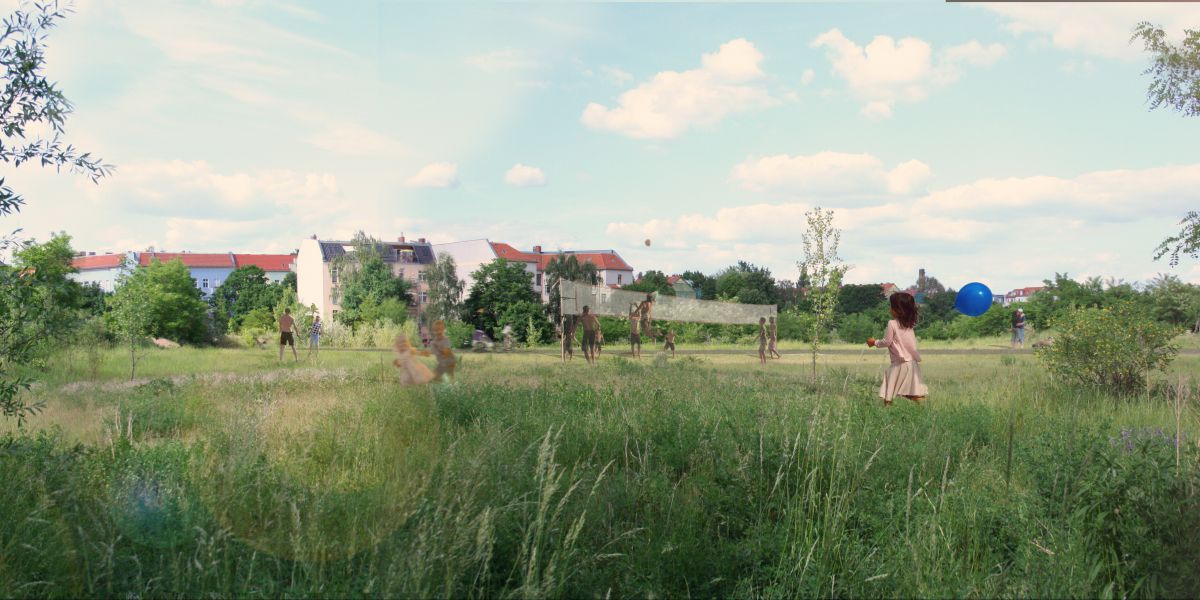 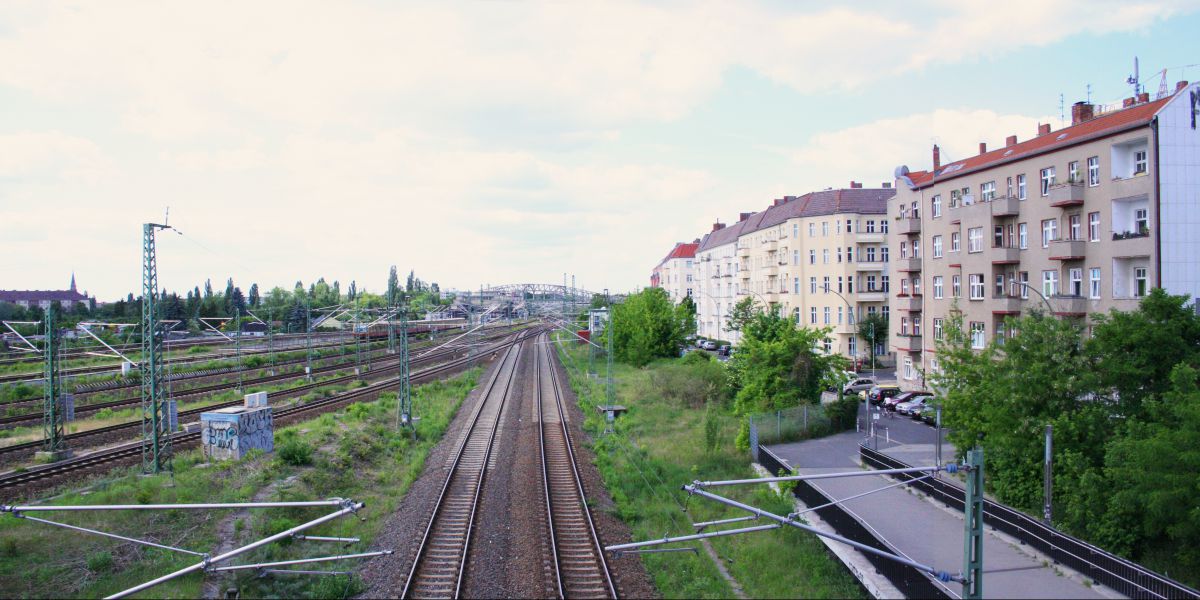 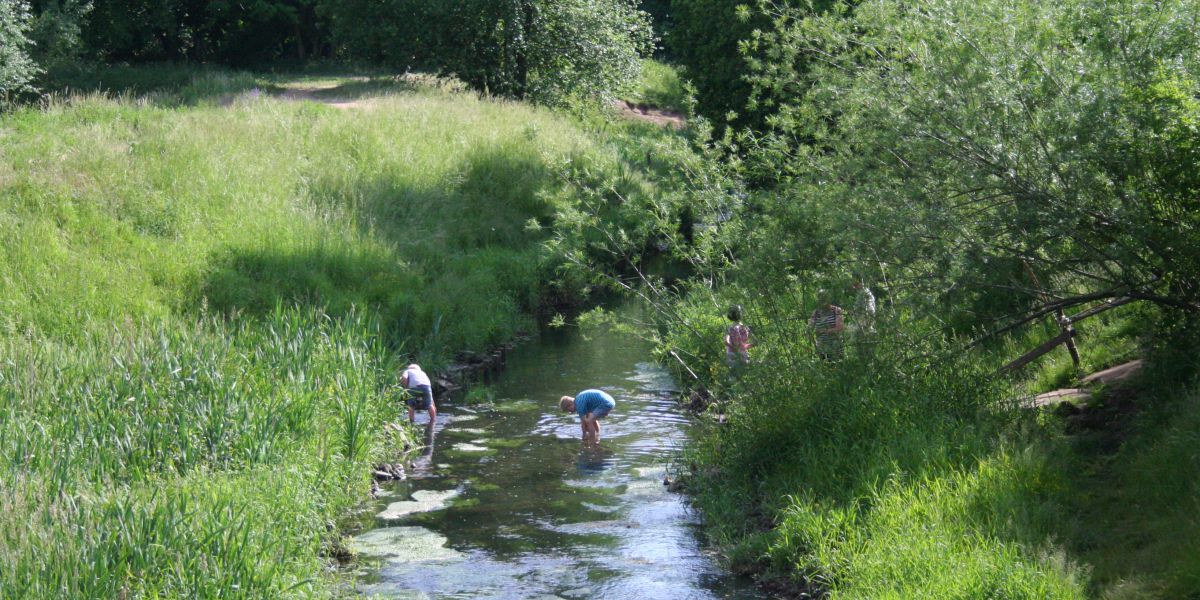 The city has secured the entire border-wall strip as a landscape protection zone and has regulated its future use through dictates and prohibitions. The management and development plan represents a programme of measures for the entire green strip
The project zone consists of the site of the former border-wall strip between the Nordkreuz railway hub in Mitte, Berlin and the northern border of the Rosenthal and Blankenfelde area in the district of Pankow. As part of the Green Belt of Berlin, the project site is of outstanding importance as a green connection between the city-centre and Barnim Nature Park. A recreation area and a refuge for flora and fauna, it also serves as a memorial to the Berlin wall and to the dividing of the city.
The goal of the management and development plan is to offer a concept of structure and usage that, on the one hand, ensures the conservation of landscape under the pressure of its current high-usage by the population, and on the other, distributes and regulates the many demands on the space (recreation, enjoyment of nature, dog-walking, sport and exercise) in such a way that existing conflicts are resolved and future problems are averted. The management and development plan aims to ensure a more amenable coexistence of recreational uses and furthers the aims of nature conservation.