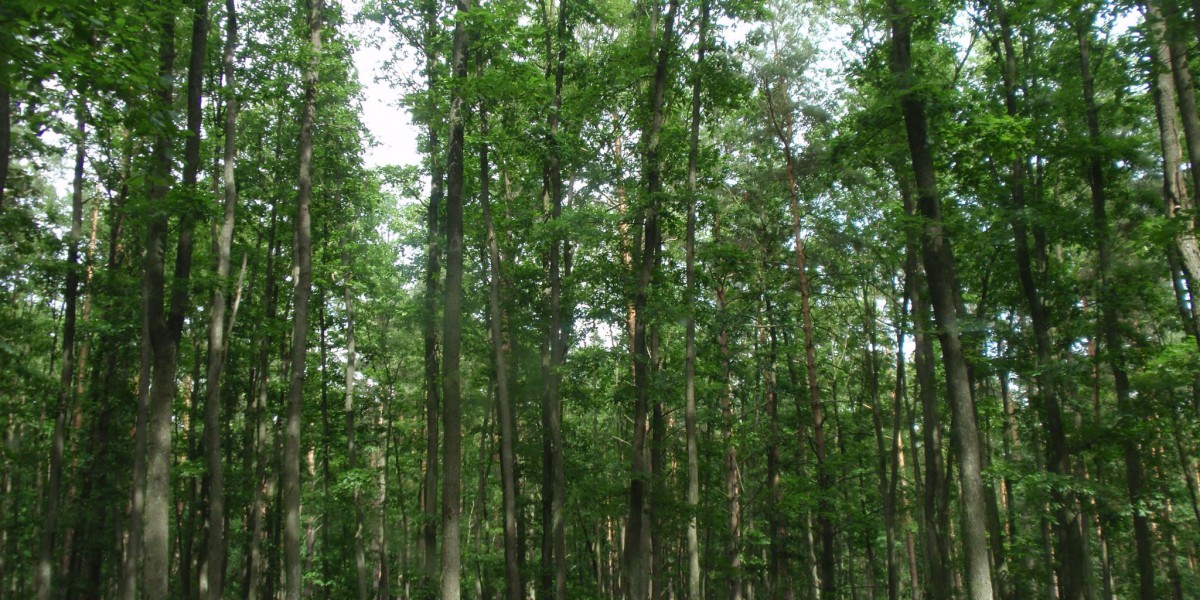 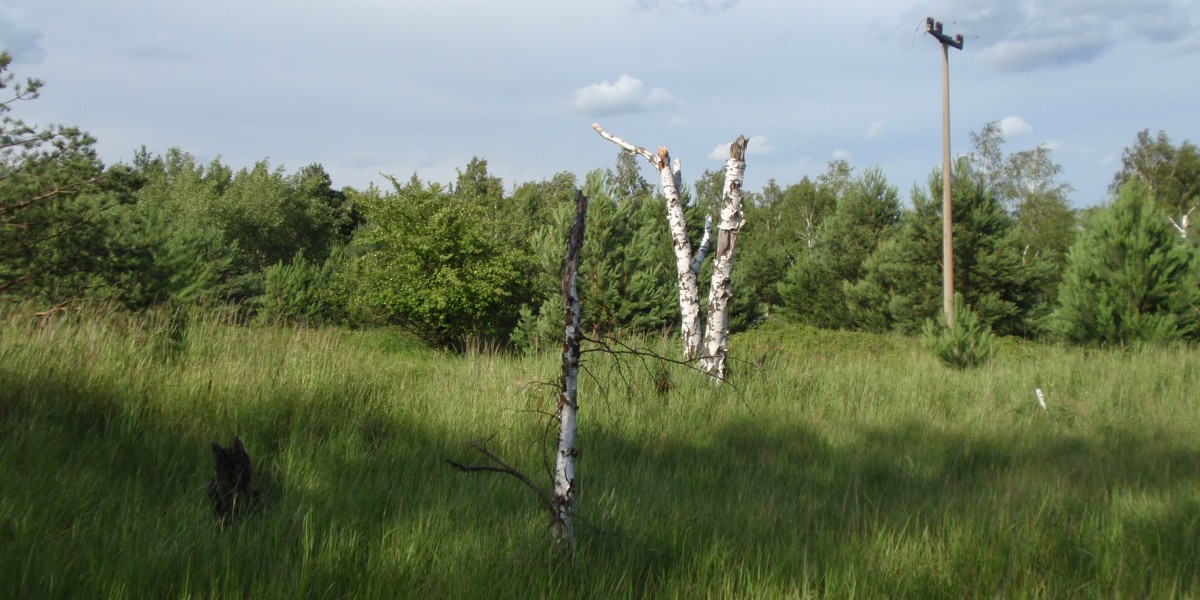 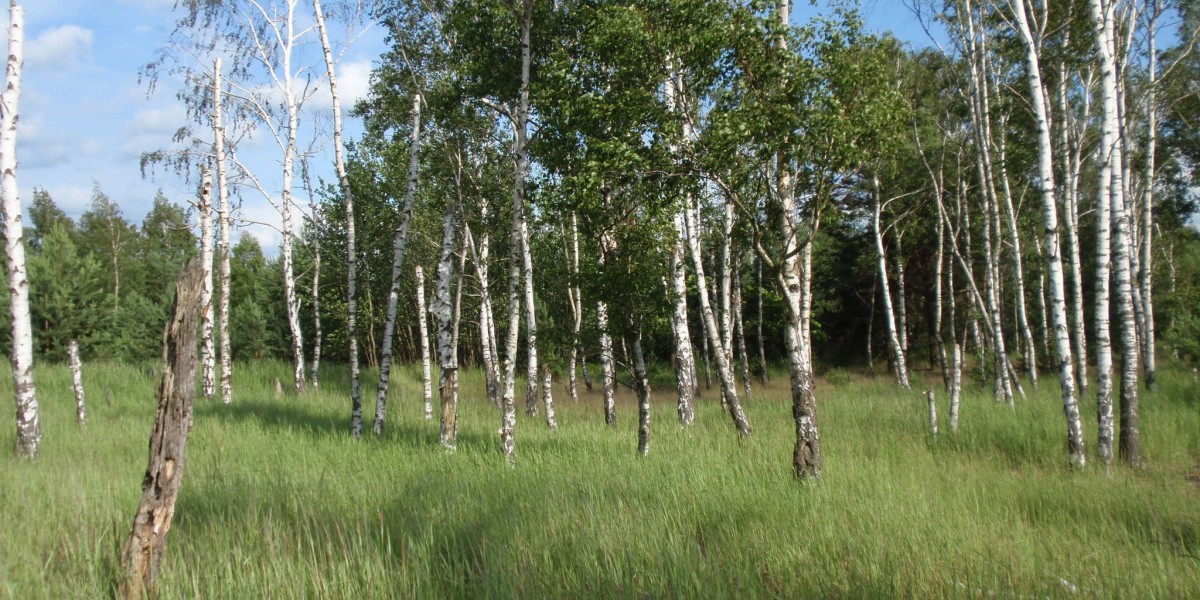 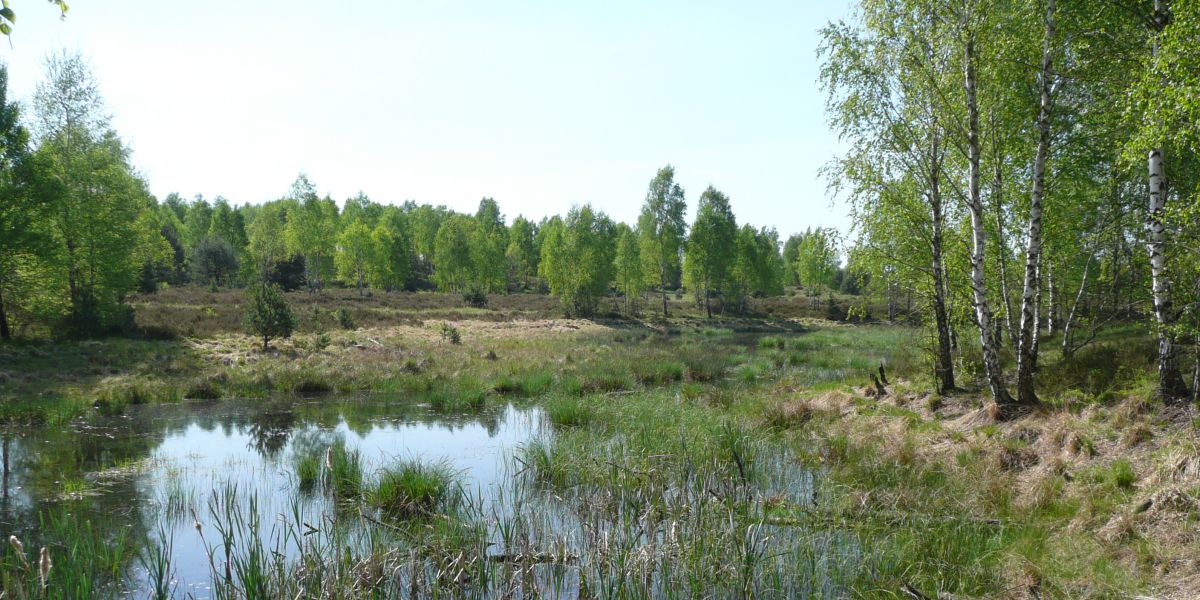 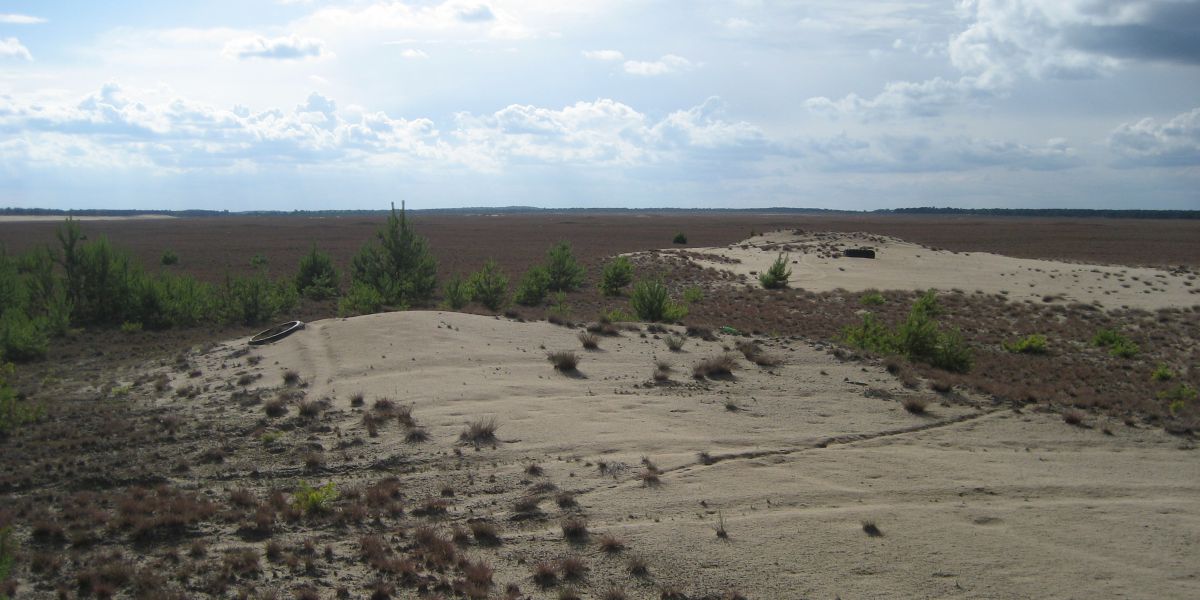 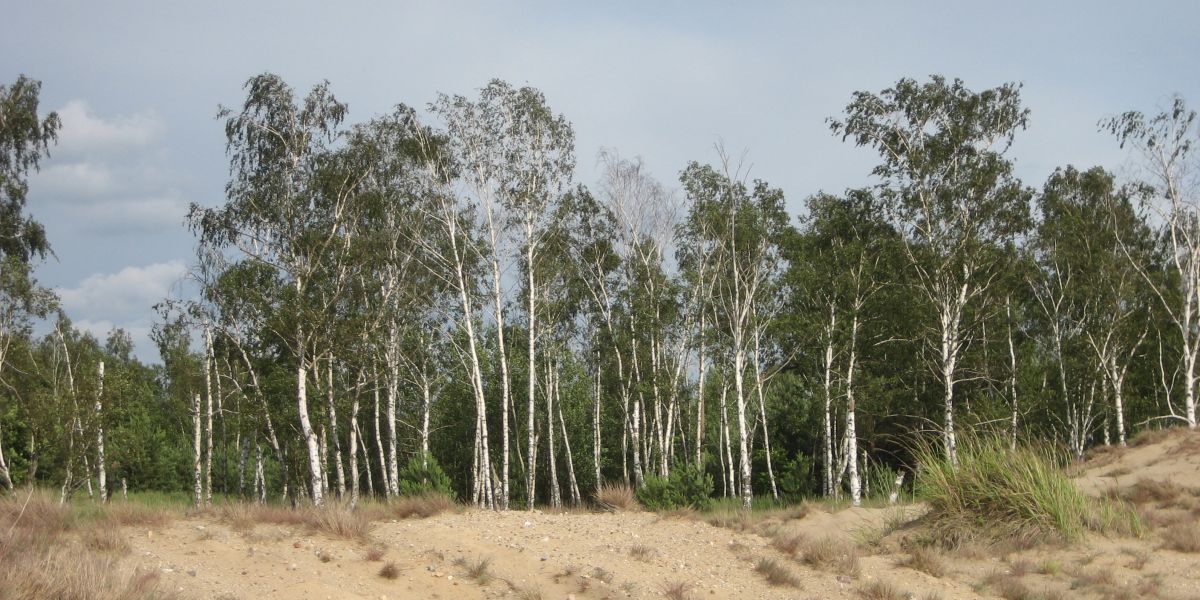 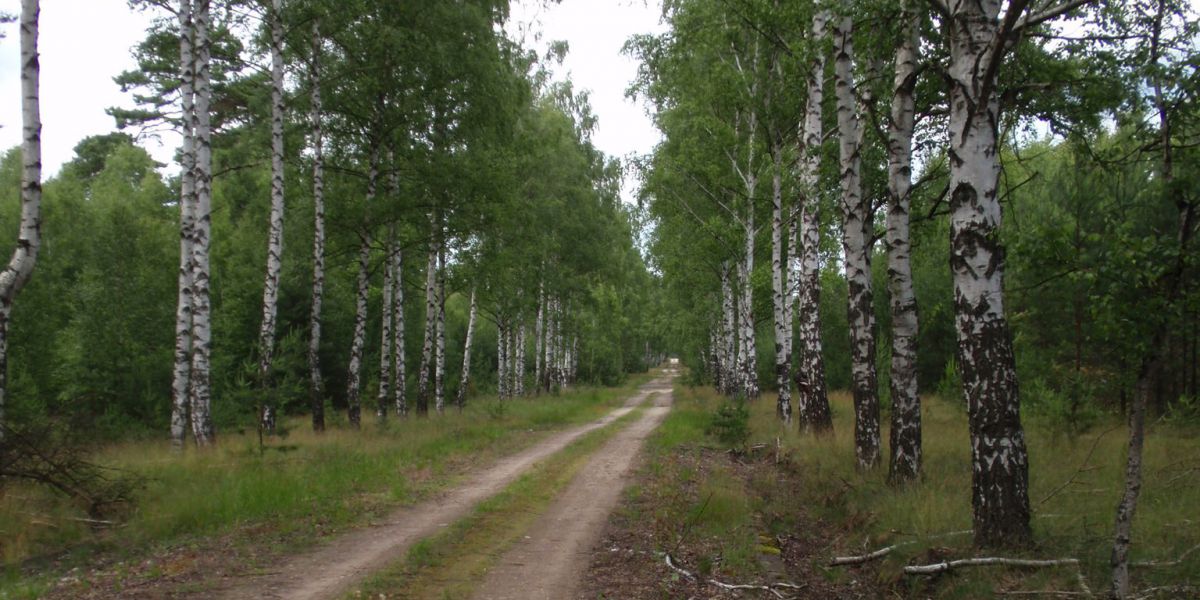 The master plan presents possibilities for the sustainable development of the Lieberose site covering an area of about 26,000 ha. Until 1994 the site was used as a training area by the Soviet army, as a consequence it is partially contaminated by ammunition. The master plan is intended to optimize a sustainable value increase of the region by making use of the financial resources in a reasonable way. The development approach harmonizes measures for nature protection, forestry, tourism and energy production. The local community and relevant public sector institutions participated in developing the master plan.
In the context of three workshops the master plan “Lieberoser Heide” could gain wide support among the more than 50 attendants. A goal of the concept is the organization of an international nature exhibition “INA” in the Lieberose region within the next 7 to 10 years. Using Lieberose as an example, the exhibition presents national approaches to preserve biodiversity, appeal to an international professional audience and at the same time to interested citizens from near and far. The INA exhibition is also a contribution to regional development.