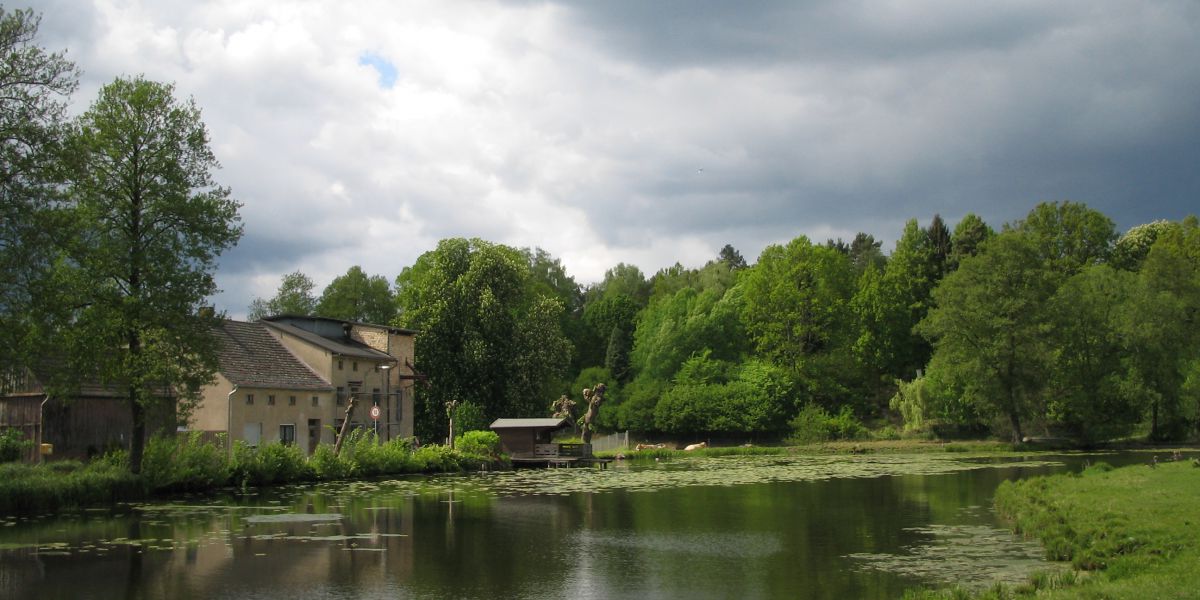 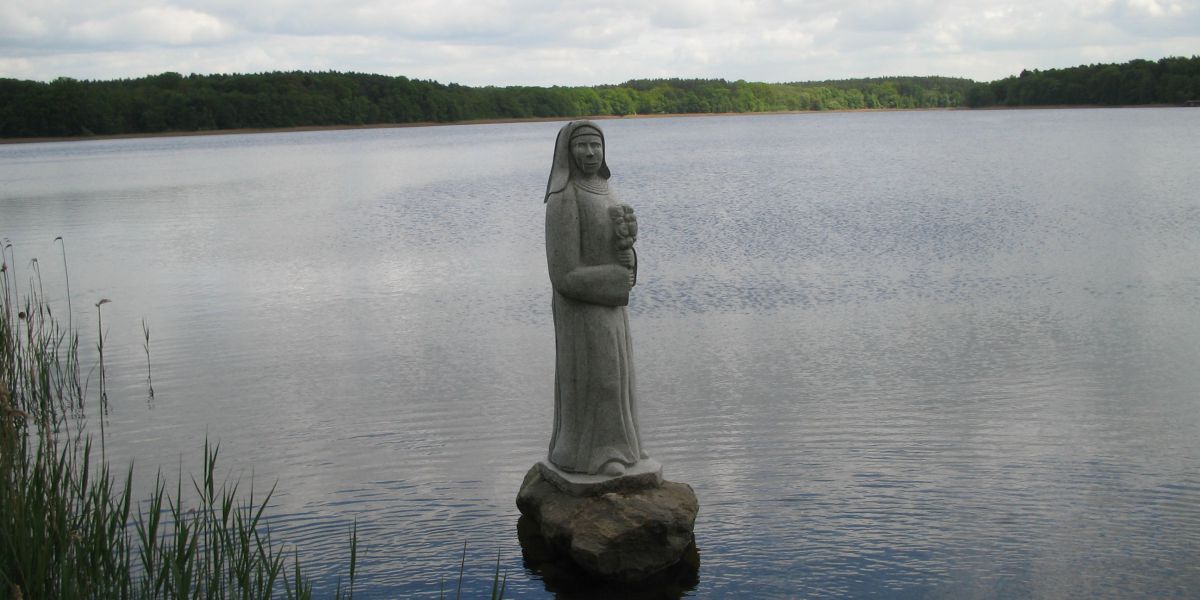 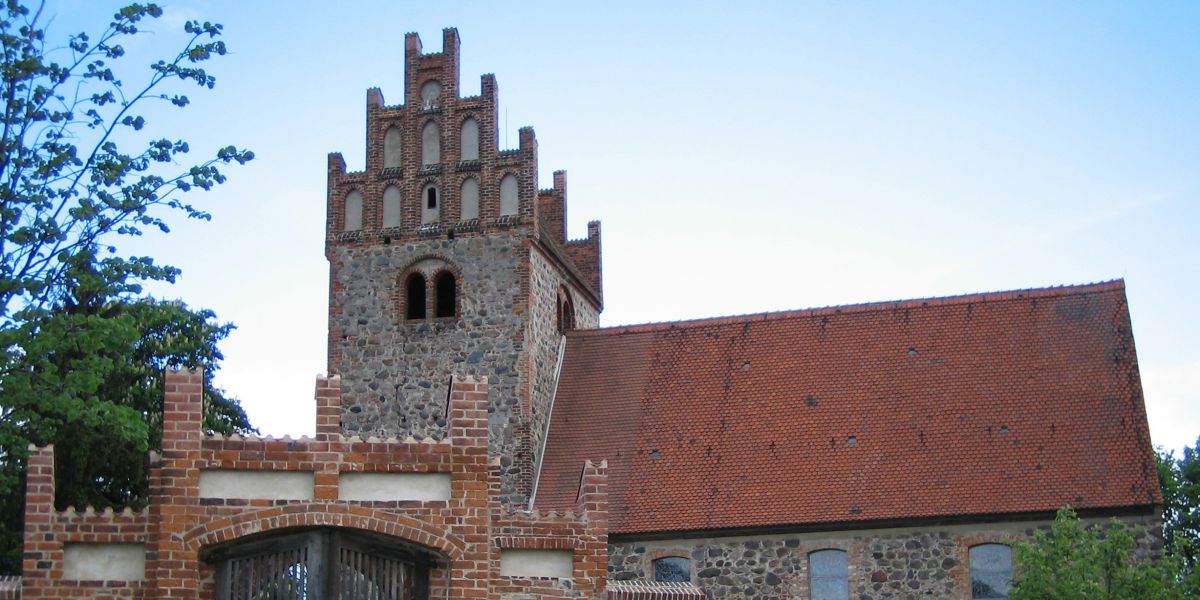 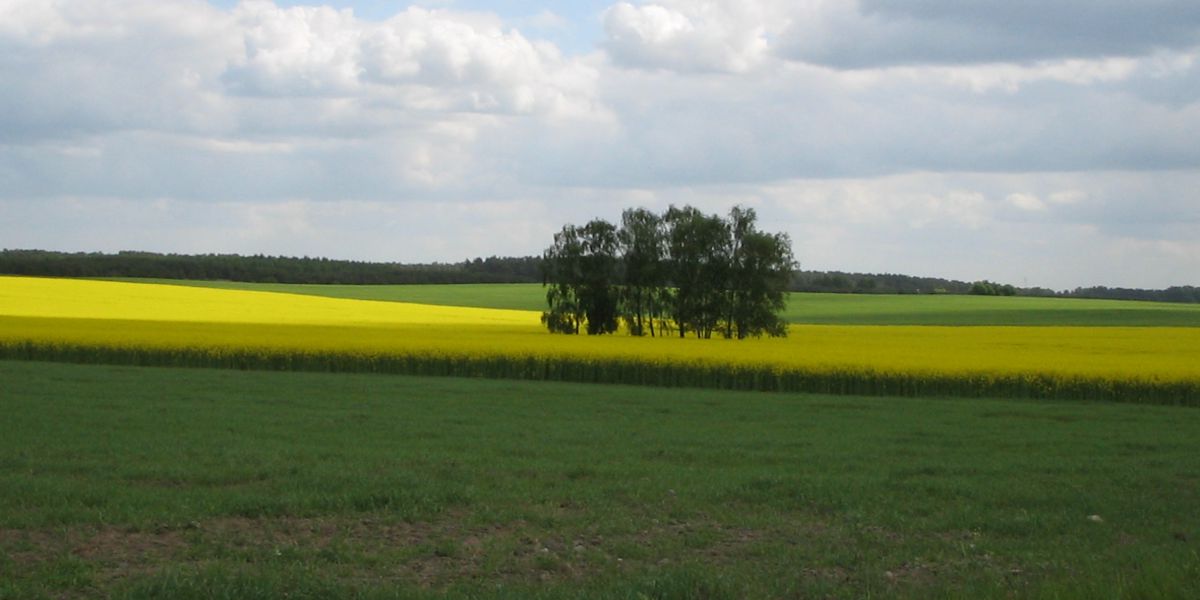 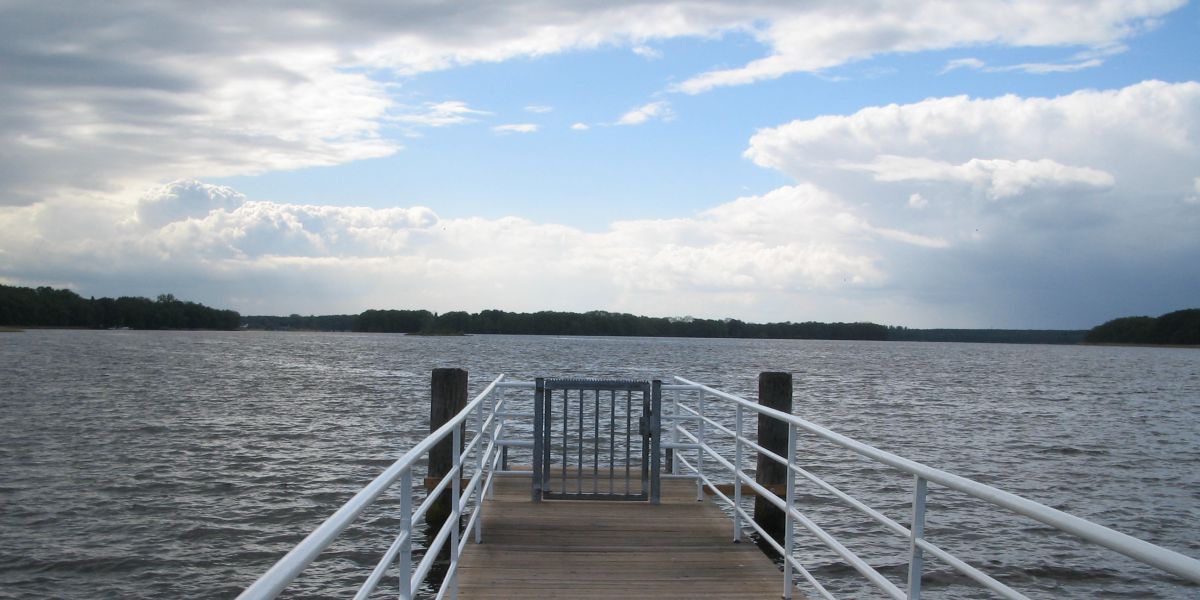 A development and action concept was prepared for the municipal federation of Lindow, focusing on the three characteristic lakes and their touristic potential. The concept is based on the results of a public participation and on plans from the early 1990’s which were existing at the municipal authorities, in particular the land-use plan and the touristic concept. The concept was developed with the active participation of interested citizens in so-called future workshops and in close coordination with the neighboring regions.
The concept defines the scope of action for the next 10 years and also points out perspectives beyond this time period. Due to the close cooperation between the towns and villages of the municipal federation it was possible to develop an individual profile which promotes the whole region. The concept also demonstrates some prospective essential changes to the land-use plan and includes an analysis for developing quality residential areas in the city of Lindow.