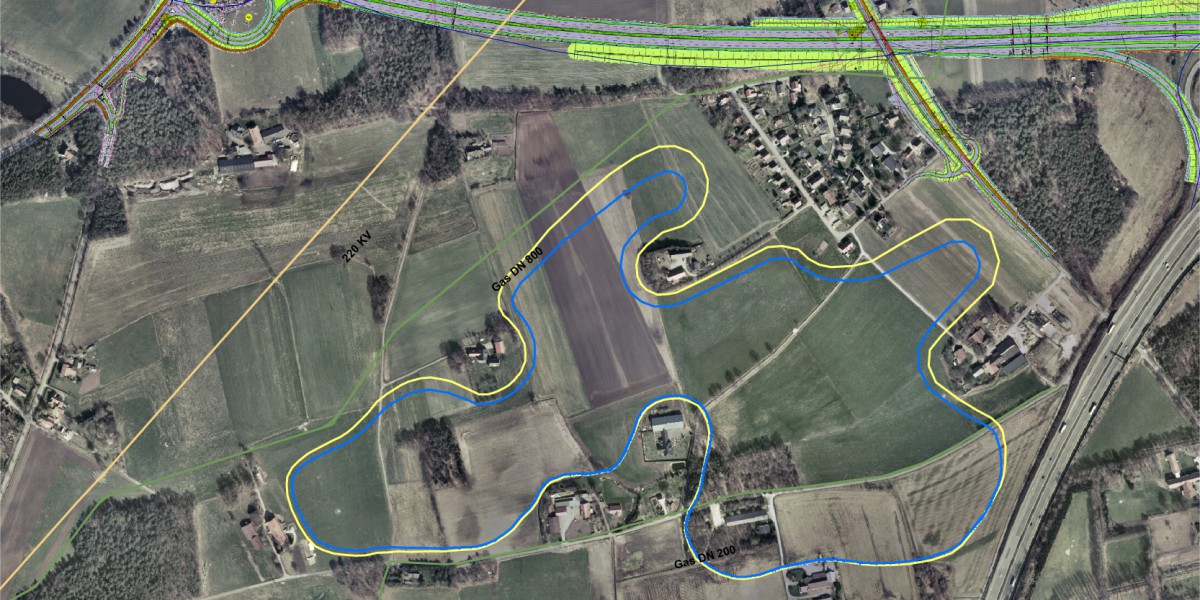 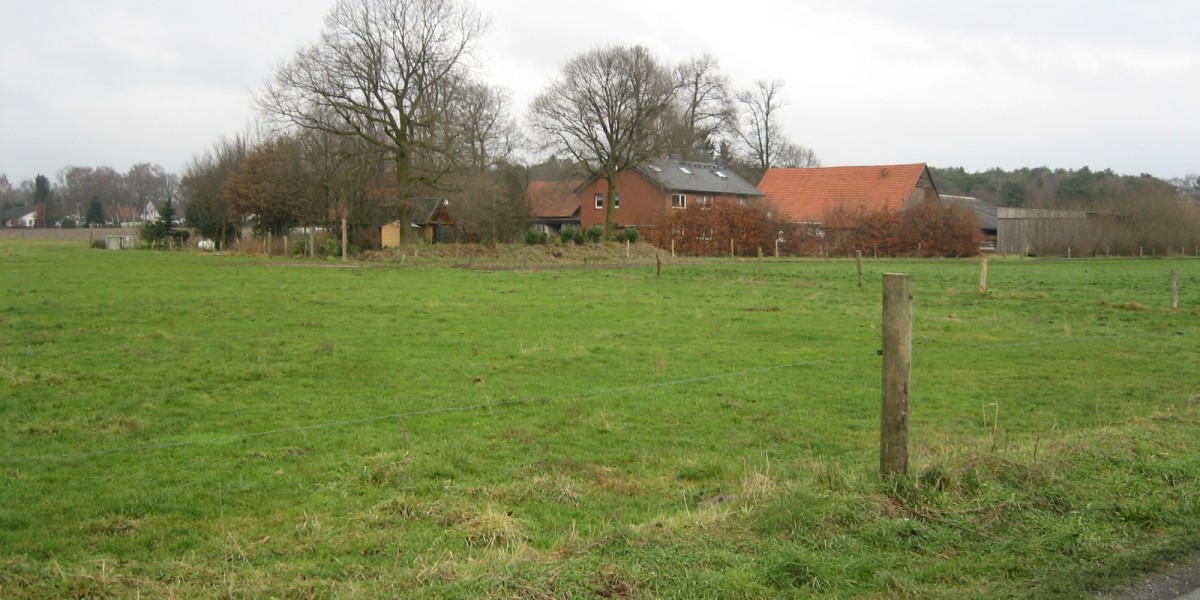 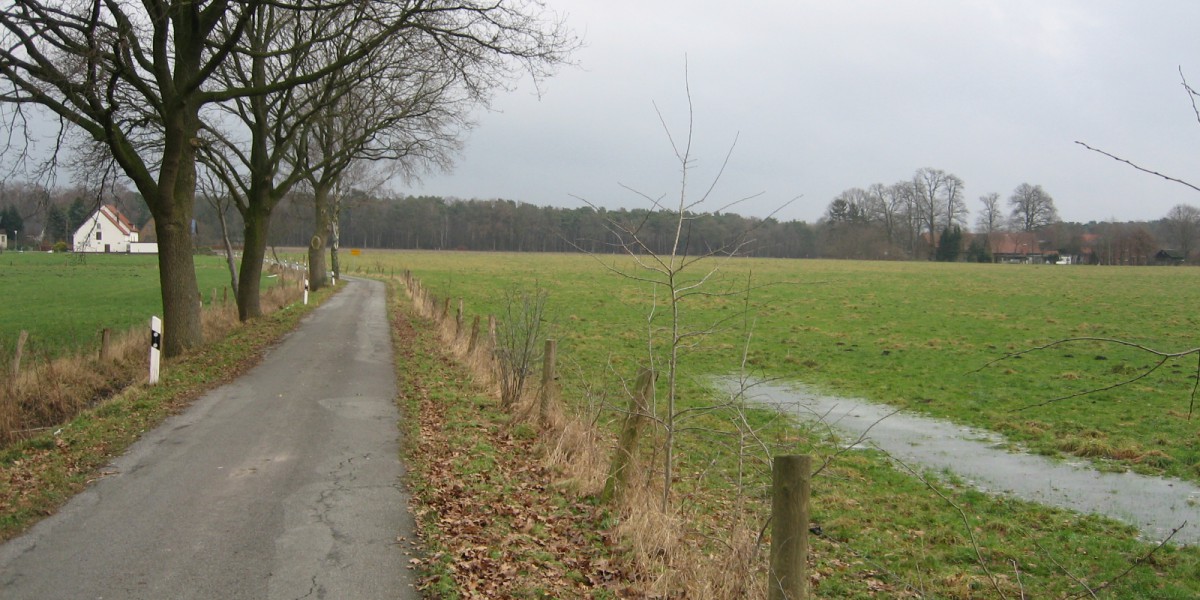 In the course of the A26 motorway construction there was the idea of creating a bathing lake in close proximity to the planned agricultural areas near Sennesee. The soil needed for constructing the alignment was to be gained from a central location. A feasibility study was carried out by a multidisciplinary team consisting of landscape planners, hydraulic engineers, tourism consultants and city economists, who analyzed the technical and financial feasibility of the Sennesee.
Based on geo-hydrological surveys as well as touristic-economical and landscape analyses, a plan for a lake of 32 ha in size was developed which provided various attractions for leisure tourism. The agricultural facilities were incorporated into the plan. In addition, a concept for technical implementation, financing and business operation was issued. Unfortunately the realization failed due to a lack of political commitment and overstated land acquisition prices of some landowners.