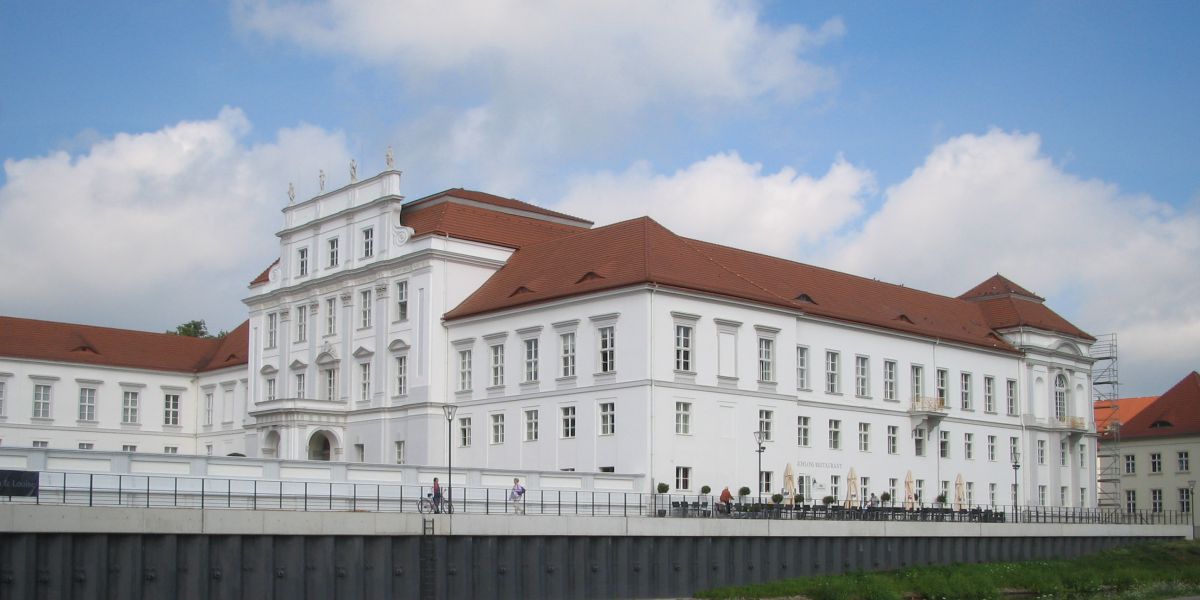 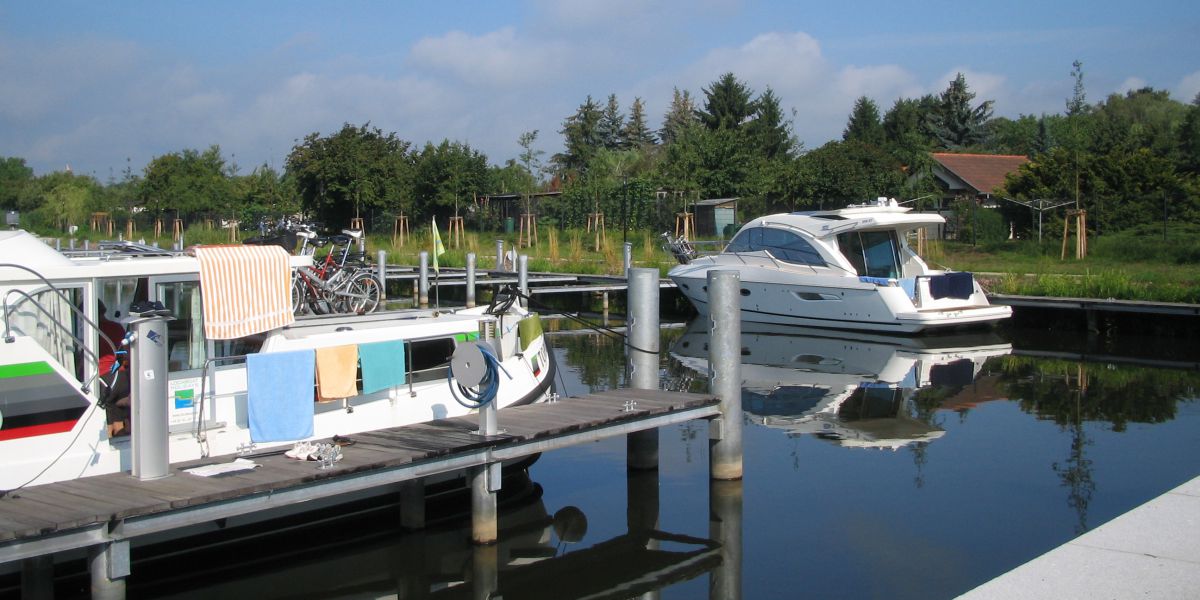 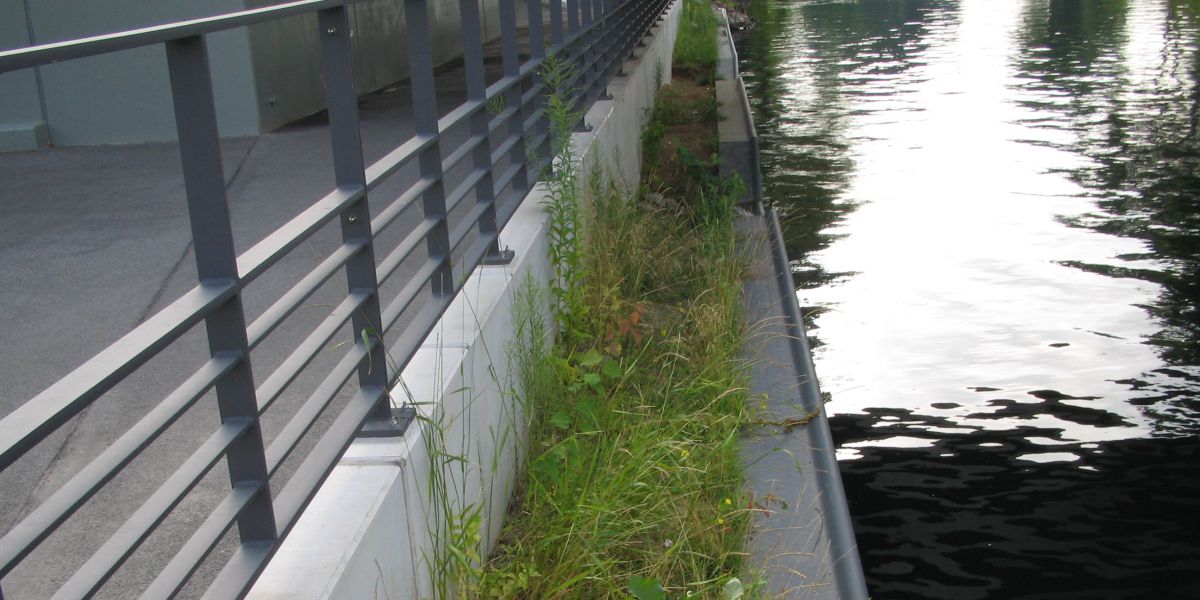 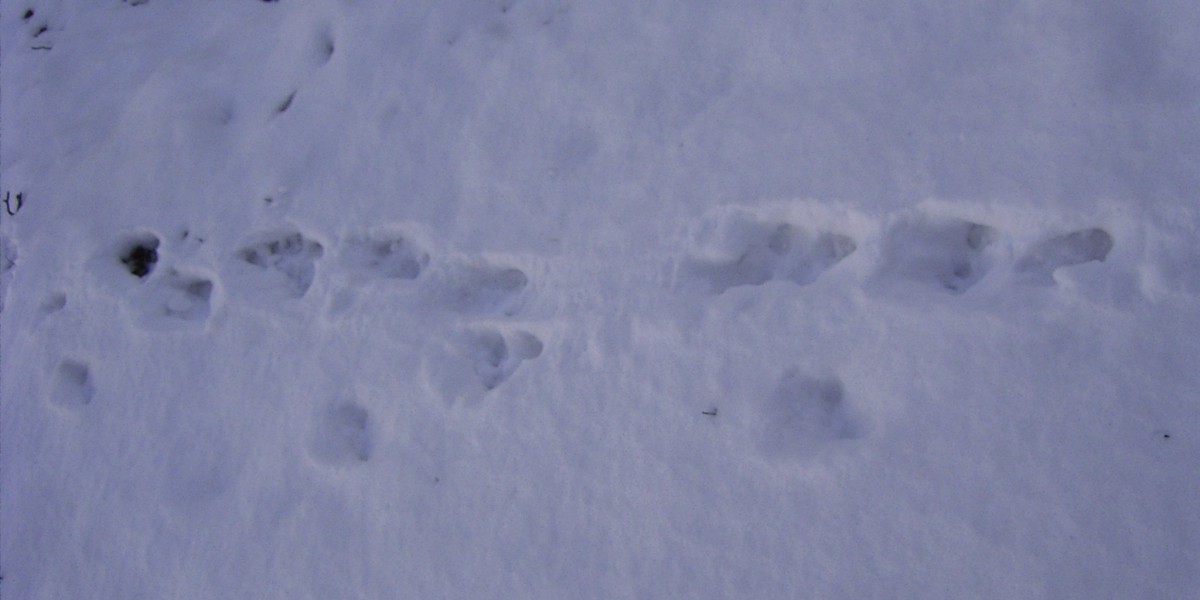 In 2006 our office was commissioned to supervise the implementation of the 2009 State Horticultural Show in Oranienburg from the point of view of nature conservation. Our responsibilities included the Palace Garden with focus on the historical garden conservation, the Palace Square, the New Park including the ditches, the water route station/harbor with surrounding areas as well as the construction of the water’s edge by the river Havel and the new bridge planned across the Havel (B273, Schlossbrücke).

The permit management included: the preparation of an overall interference balance (trees, biotopes, ecosystem); the collection of documents regarding the hydro-economic permission of the harbor including screening and an environmental impact study; an environmental report for the zoning plan of the Schlossbrücke including a landscape management support plan; supervising the measures from the point of view of nature conservation including biological surveys/species protection; consulting the client in ecological questions. The data was collected and edited in GIS databases parallel to the planning.

In October 2010, approximately one year after the Garden Show, the compensatory measures were re-balanced and adjusted in a few cases. Subsequently, the information was prepared for a review by the city council and the local nature conservation authority.