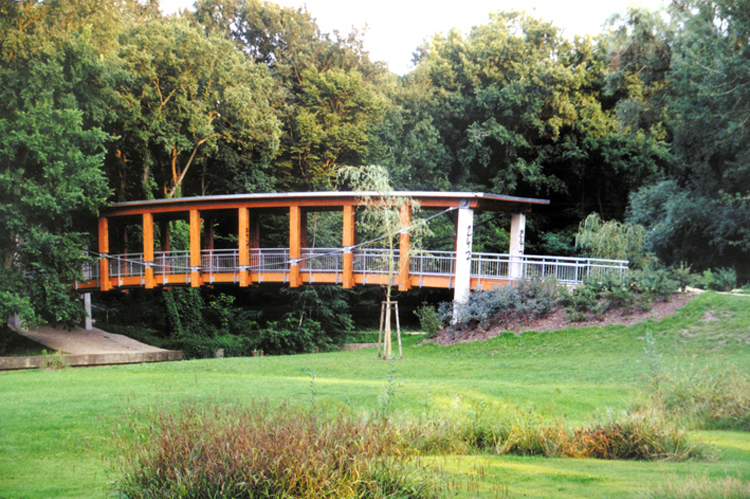 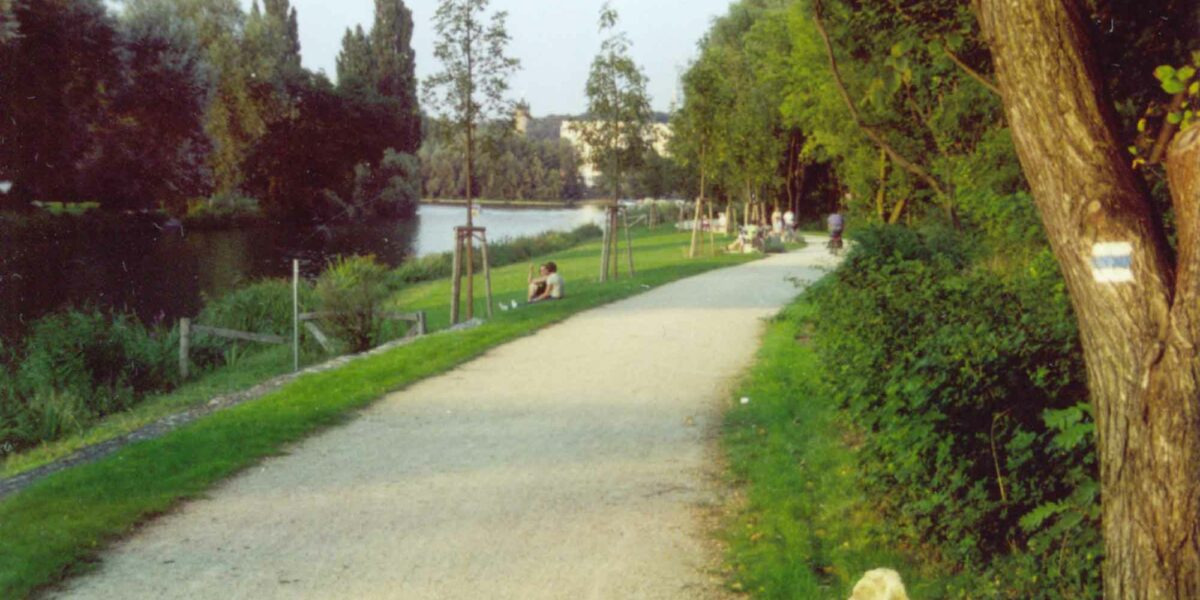 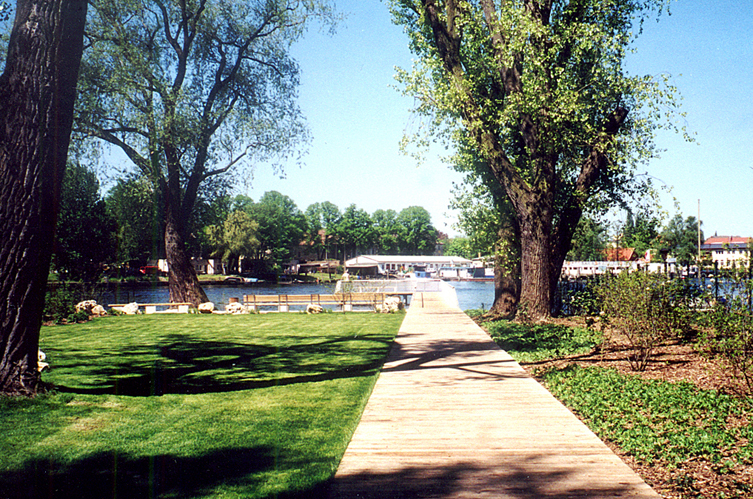 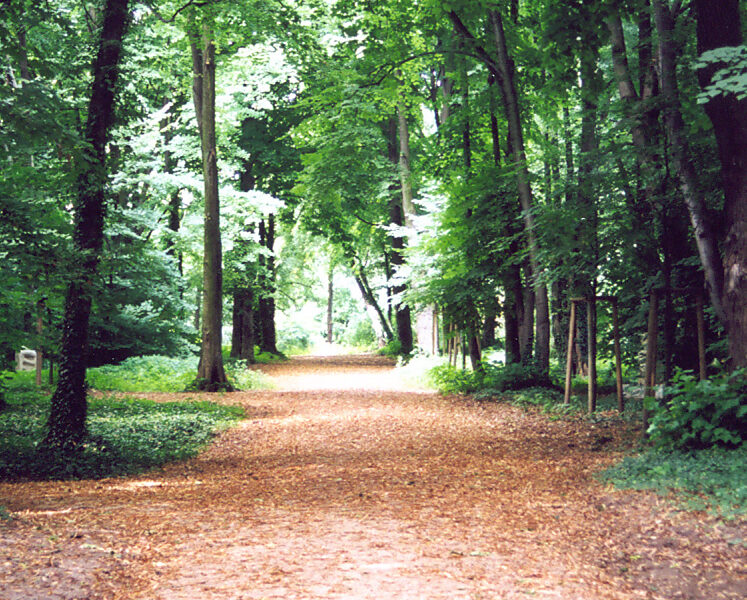 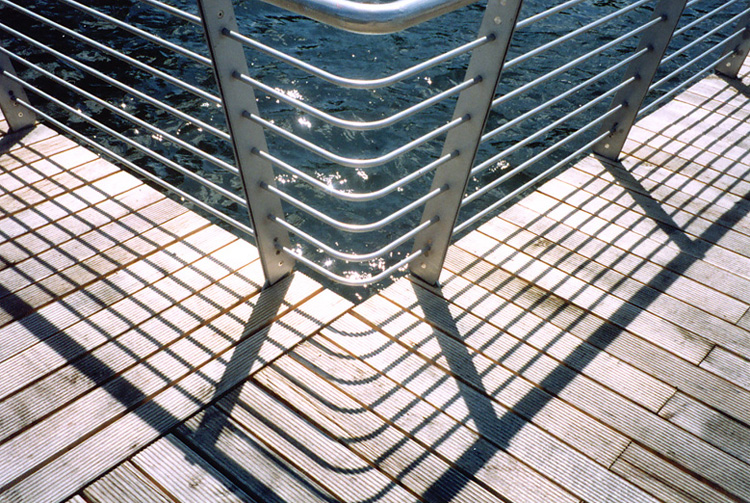 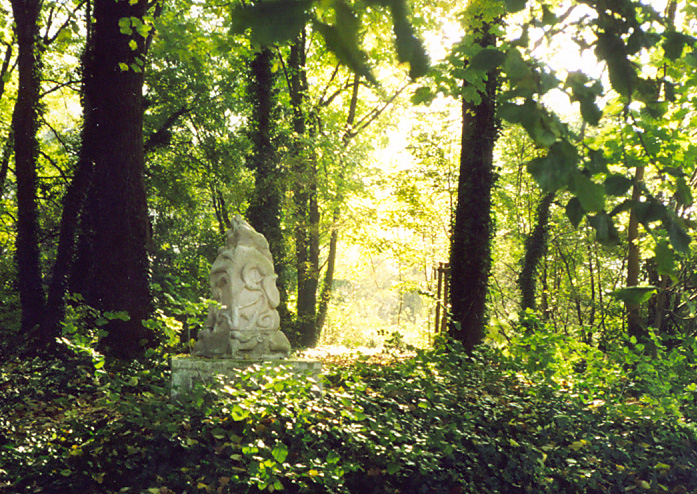 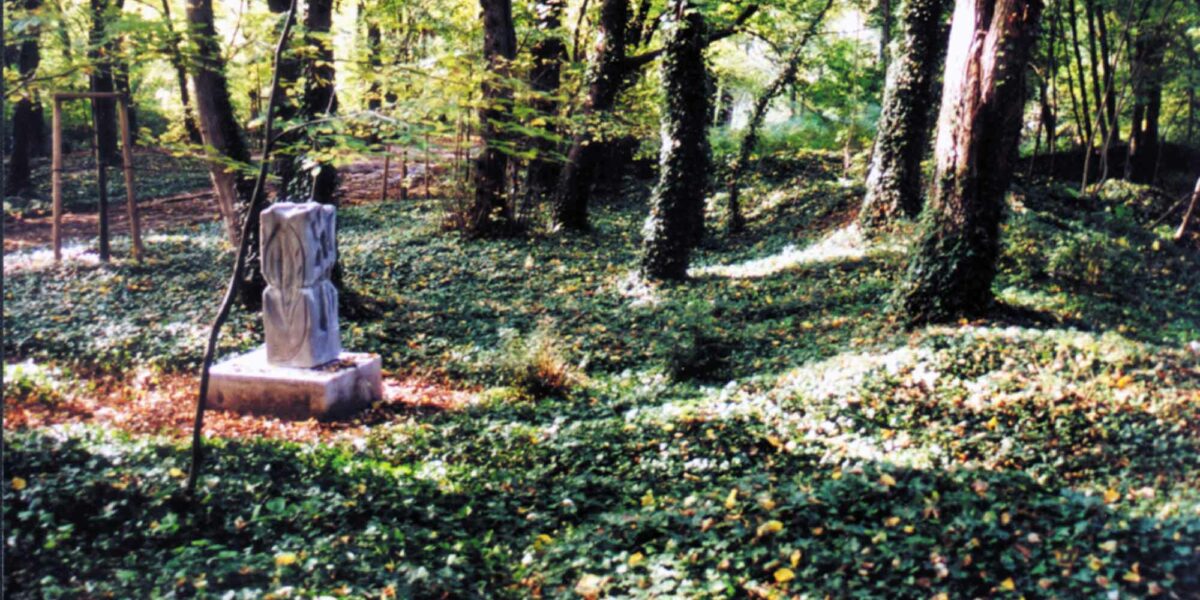 The Nuthe Park is part of the 2001 Potsdam BUGA (Federal Garden Show) and its “Places alongside the River”. The site connects the historic park of Babelsberg with Potsdam city center over a length of 1.25 km alongside the Havel river. The design of the park preserves the existing natural and enchanted character of the woodland. It is the glades and the remains of old avenues and single rows of trees that form special places in the park. The existing structures are supplemented by a variety of recreational areas and playgrounnds. In addition to several thematic playing areas for children, large lawns adjacent to the waterfront and a pier invite visitors to linger. In addition to the redesign, the banks of the federal waterway were renatured and maintenance measures were carried out in the forest of the landscape protection area “Nuthe Valley”.